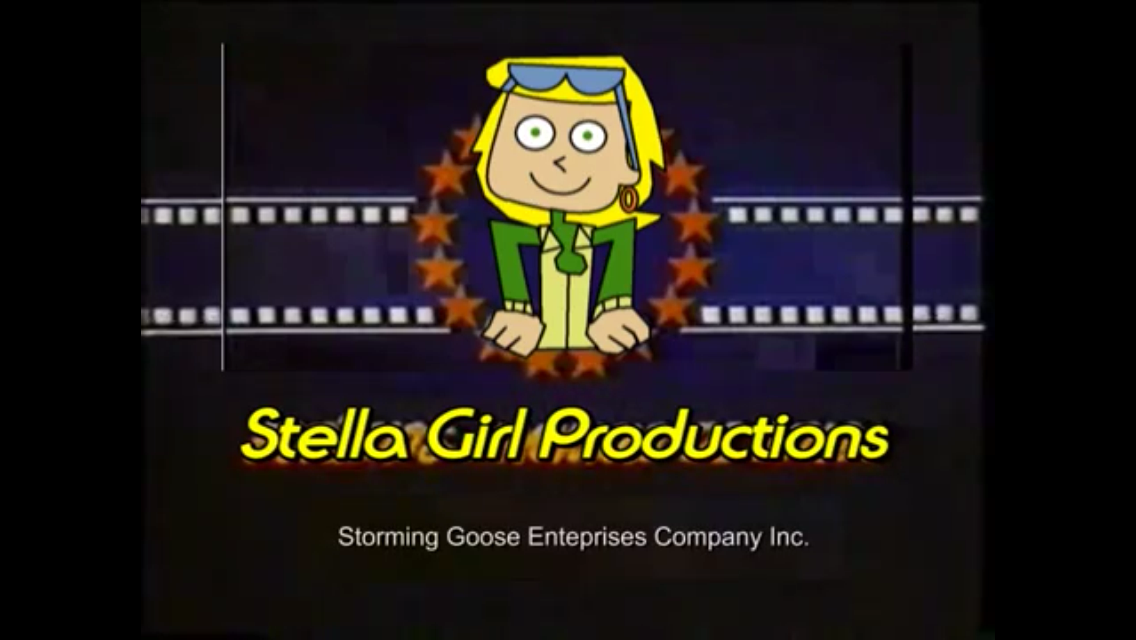 Nicknames:The Msp Logo Parody. Stella!!
Logo:TBA
FX/SFX: TBA
Variants:
Music & Sounds: Same As the Estudios Maruicio De Sousa logo. But We hear stella saying her Slogan instead of bidu barking Or the Opening Theme Of the film Or Show with The Voice Intact
Music/Sounds Variant:On rare occasions, if you put in a damaged or dirty disc, sometimes you will get freezed version of the badge and Stella still talking along with a much more jarring version of the sound. Stella's dialog comes in more heavily and the music and the Last 2 notes are replaced with a higher-pitched version of the Music. Only reported to happen on the PlayTrack and PTone (if this was done on the PlayTrack 2, you will get the screen saying "Please insert a PlayTrack or PlayTrack 2 format disc" instead). This can also happen when you insert a pirated CD-format PlayTrack 2 game into the PlayTrack or PTone.
Availability:Appears On some shows and as a Startup for the Award-Winning Stella Girl Playtrack
Scare Factor:
2nd logo
(2000) 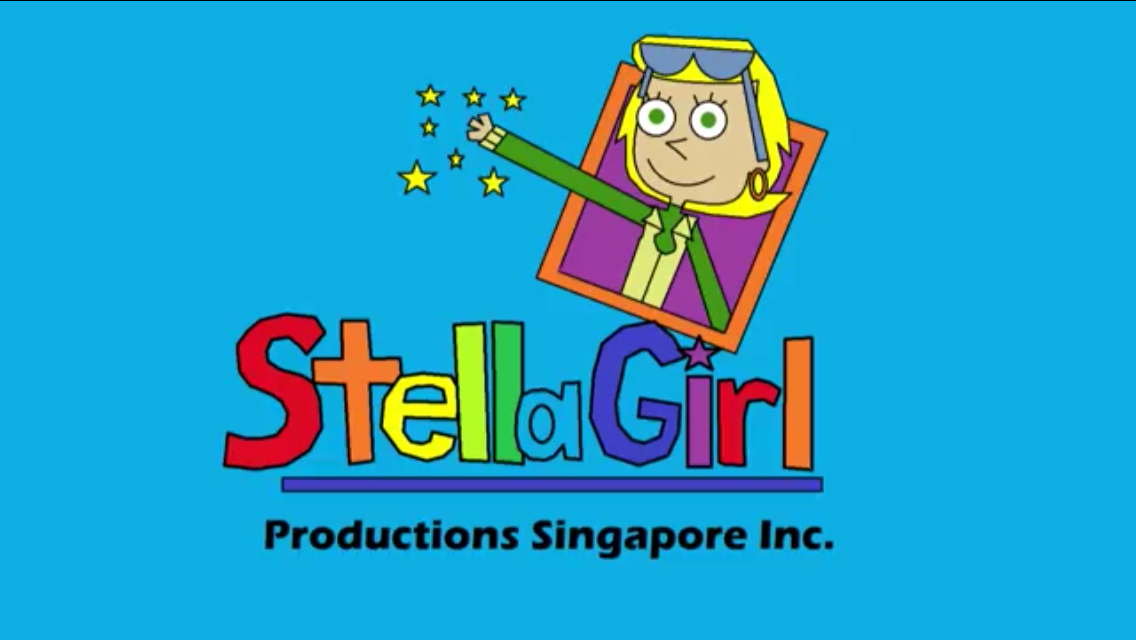