Background: In 1875, a food corporation called The Souls Food Company was found by CLG member LogosForTheWin. In 1885, he created the first motion picture ever: Sitting. It was a 30-second film about a man who walks over to a chair and sits down on it. It became a big hit, and in 1900, LogosForTheWin quit the food business and went into the movie-making business, renaming The Souls Food Company to Souls Entertainment. 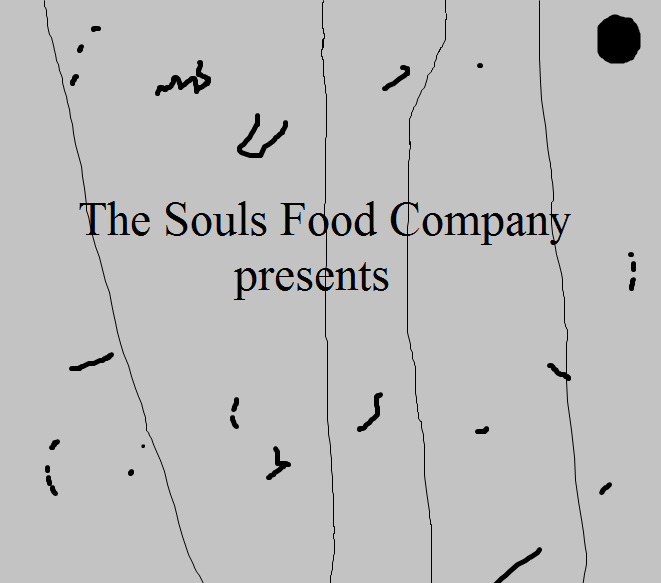 FX/SFX: None, unless you count the shaky camera and film scratches.

Cheesy Factor: The basic logo, lack of animation, extremely shaky camera, and loads of film scratches make this one of the cheesiest logos of all time, although it IS the first movie logo ever made, so you've gotta give them credit.

Music/Sounds: None, unless you count the crackles and pops of the film.

Availability: Extremely rare. Was only seen on Sitting, which is extremely hard to find nowadays. The film was last seen on the History of Souls Entertainment DVD, with this logo left intact.

Scare Factor: Medium; the shaky camera, film scratches, and crackles and pops could cause some viewers to think that the film is going to burn up! 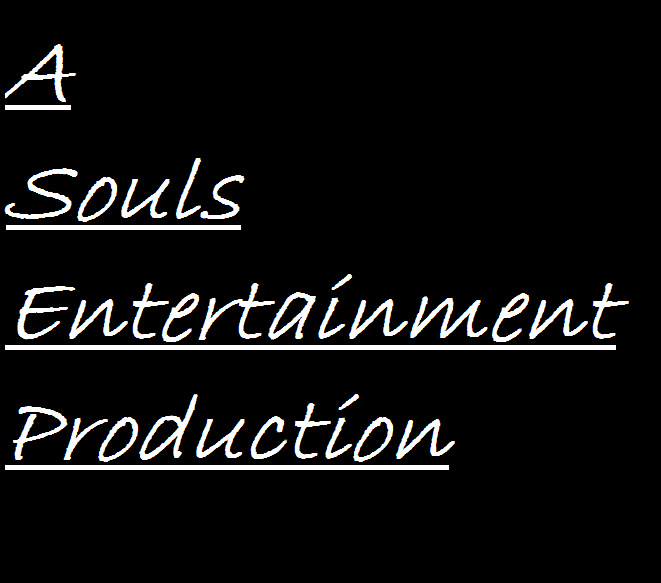 Cheesy Factor: Same as the 1st logo; again, you've gotta give them credit since it's one of the oldest logos ever.

Availability: Rare, despite running for an amazing 80 years. Can occasionally be found on movies that air on TCM, or on shows that air on TV Land. Check your video tapes and DVDs of old Souls Entertainment shows and movies too.

Scare Factor: Same as the 1st logo, but low for the 1955 version. However, that's nothing compared to the next logo. 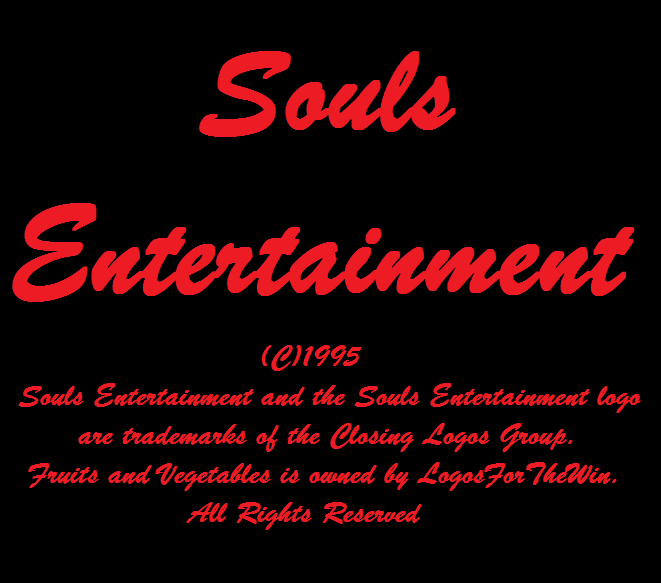 Nicknames: "The Jar of Souls", "The Souls of Doom", "The Reason Why I Don't Want to See the End of Fruits and Vegetables", "The Personification of All That is Evil"

Music/Sounds: Thunderclap sounds when the lightning bolts strike and the screen flashes, and ghostly wailing sounds when the ghosts are flying out of the jar. A terrifying synth tune plays throughout.

Availability: Uncommon. Can be found at the beginning of all of Souls Entertainment's films from 1980 to 2000, and at the end of the hit comedy series, Fruits and Vegetables.

Scare Factor: High to NIGHTMARE; the black background, creepy visuals and sounds, synth tune, and blood-red text have scared many over the logo's long run. 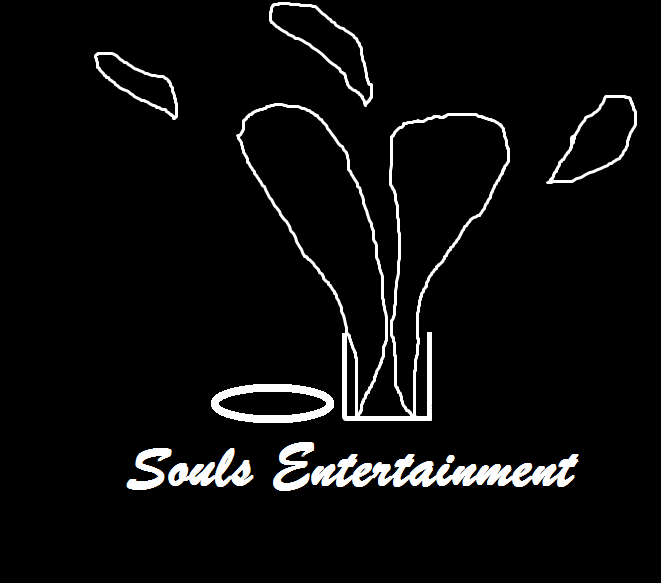 Logo: Same as the previous logo, except the logo is redone with CGI and Adobe Flash, and when the screen flashes at the end, the animation freezes, and the white text "Souls Entertainment" appears below (in the same font as the text in the previous logo).

FX/SFX: BREATHTAKING CGI combined with amazing Flash animation and touched with incredible accuracy. Again, all done by LogosForTheWin himself.

Availability: No longer current as the company started to use the "SE" logo. Can be found on every Souls Entertainment movie and show starting with Fruits and Vegetables: The Movie and ending with Skills, released on December 23, 2010.

Scare Factor: Low; the logo's still pretty creepy, but with the updated visuals and sounds, it's not nearly as bad as its predecessor. 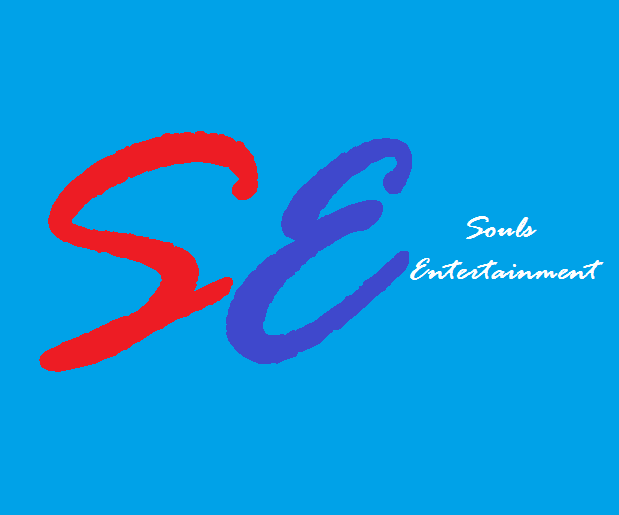 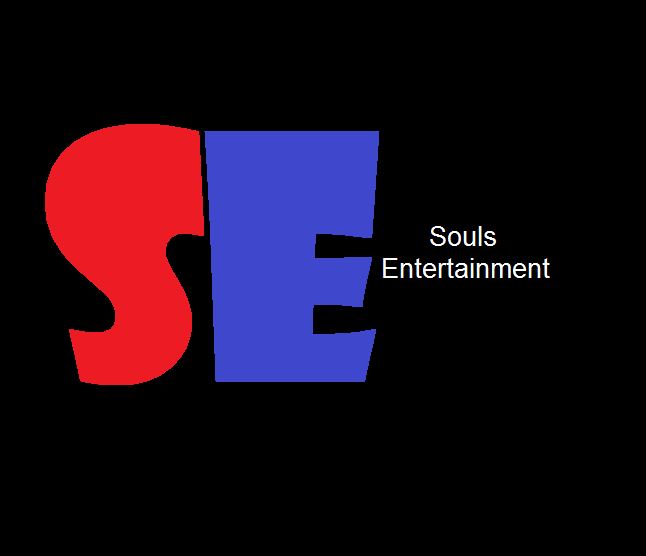 Logo: The logo appears with a TV-turning-on effect, then we see a red BG. Suddenly, it folds into a 3D "S" spinning and zooming out to the left on a blue background. When the "S" stops, a dark blue "E" fades in next to it. The words "Souls Entertainment" then fade in next to the "E".

Variant: On Skills: The Series, the background is black, "SE" is in Showcard Gothic font, and "Souls Entertainment" is in Arial font.

Availability: Current. This logo first appeared on Fruits and Vegetables: A Christmas Special, and will be seen on new Souls Entertainment shows and movies. The variant can be seen on all episodes of Skills: The Series.

Scare Factor: None, this logo is much better than the previous two logos.