Logo descriptions by Wellmart3
Background: Snap! Productions produced comedy programmes since 1988. However, the logo was in-credit since the 1990's. They didn't use a real one since 2005.
1st Logo
(1993-) 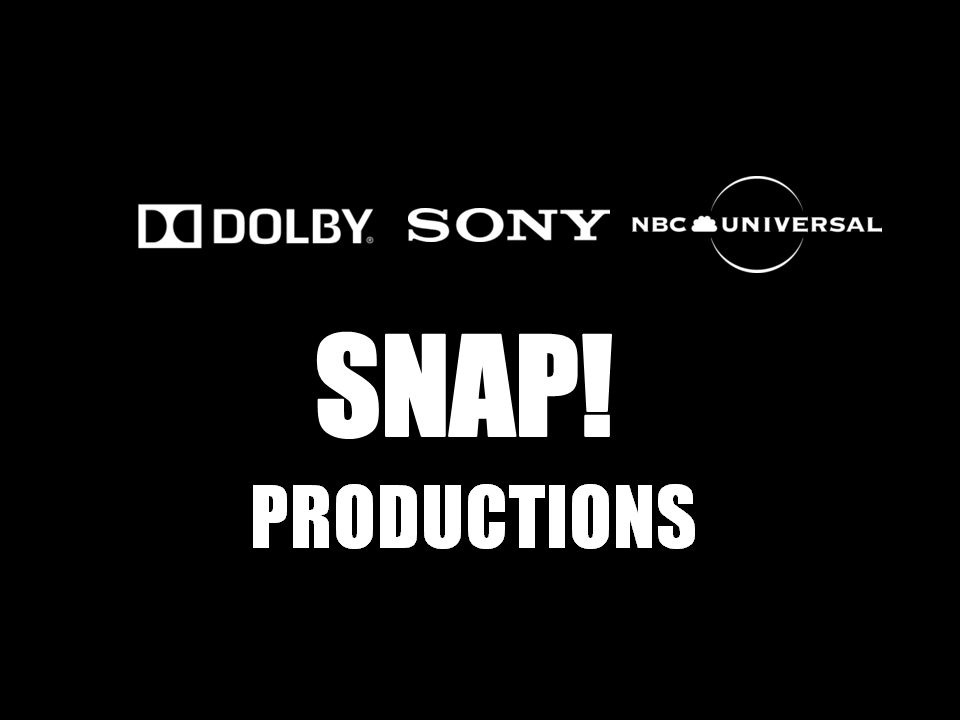 Logo: Not really a logo; it's in-credit.
FX/SFX: None.
Music/Sounds: The closing theme.
Availability: Common. Seen on many comedy TV shows/movies by the company.
Scare Factor: Low.
2nd Logo
(2005-) 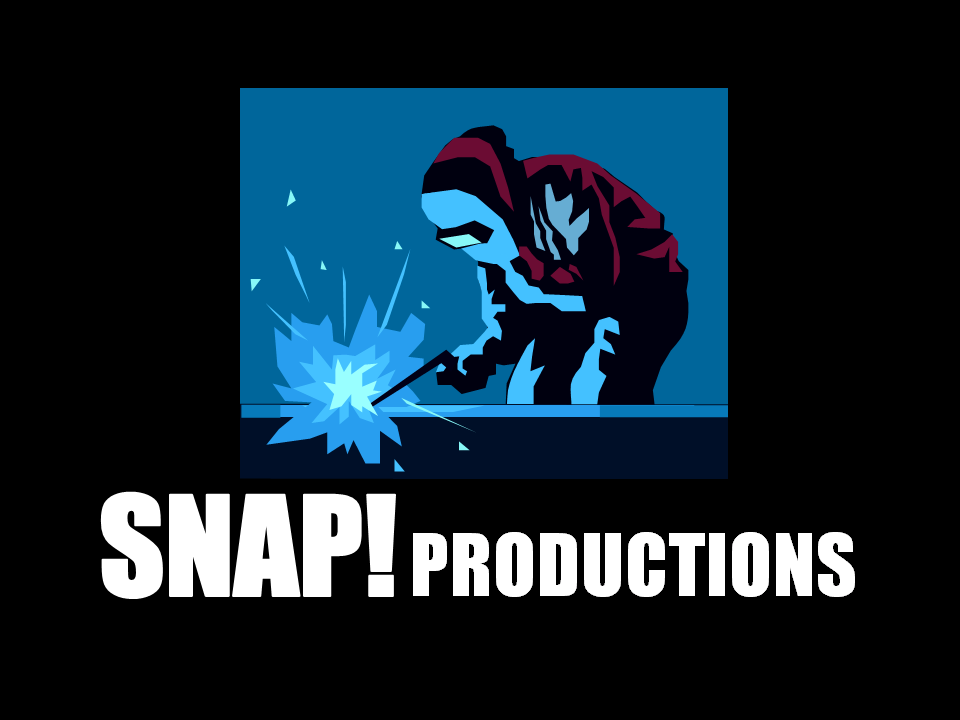 Logo: On a black background, the text "SNAP! PRODUCTIONS" is below a picture of someone welding. Suddenly, the picture gets brighter and the text turns red and it all fades out, to represent power failure.
FX/SFX: The logo suddenly getting brighter...
Cheesy Factor: ...seems a bit cheap. Also, the picture is not animated.
Music/Sounds: An electricity sound, followed by a loud descending synth, again to represent power failure.
Availability: See the previous logo.
Scare Factor: Medium to high. The logo cuts in DIRECTLY after the preceding one, and the loud sounds and sudden appearance will catch you off-guard, especially if expecting it. Otherwise, it's funny.