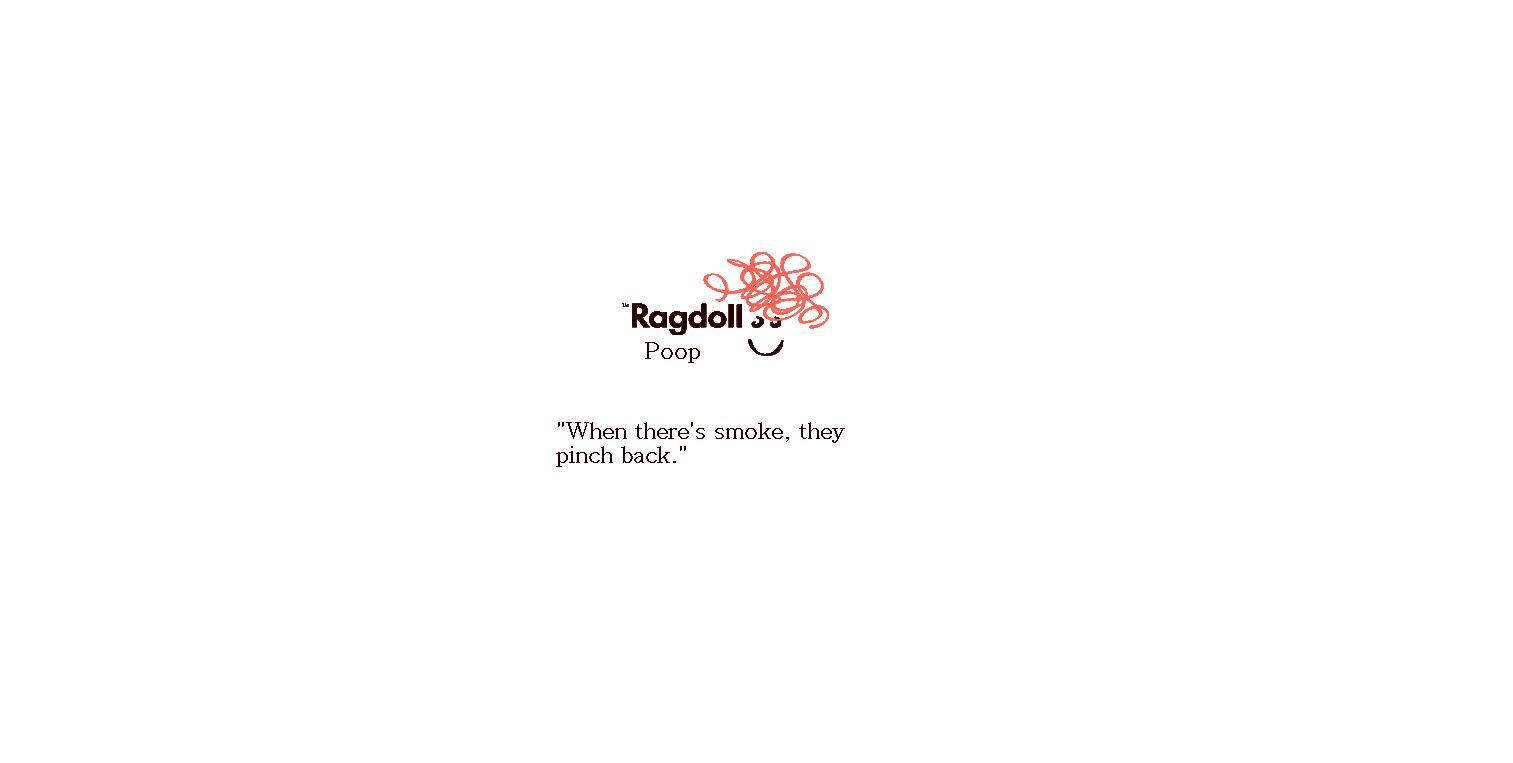 Logo: We see the rag doll from the 2nd real logo sitting on a couch watching TV. Then the 3rd real logo appears. The ragdoll screams, then jumps off the couch and runs away. The TV then zooms in to
show the picture at the top, then the logo fades to black.

Variant: On Teletubbies Youtube Poops, the word "Poop" is written under the logo in Batang font. The text is brown.It also says "When there's smoke, they pinch back."

Availability: Seen onTeletubbies: The Filmwhen it's aired on TV and on the DVD release of the movie (along with the Meta Knight variant of the Sora no Amagumo logo), Shadow the Hedgehog in Teletubbies Must DIE, andThe New Teletubbies.

Scare Factor: High for the sound effect and the scream. But, it's a funny logo. Low to minimal for the Teletubbies poops variant.