Background: In accordance with the Love Ko' To Act of 2007 (signed into law by President George W. Bush on December 21, 2007), all television programs, shows, theatrical movies, TV movies, documentaries, feature films, specials and video games must go through McDonald's Filipino and International Productions. Since then, McDonald's Philippines' 2004-2009 logo has been plastered onto the opening or end credits on every show (international or local) aired throughout every network, as well as on all movies and video games. 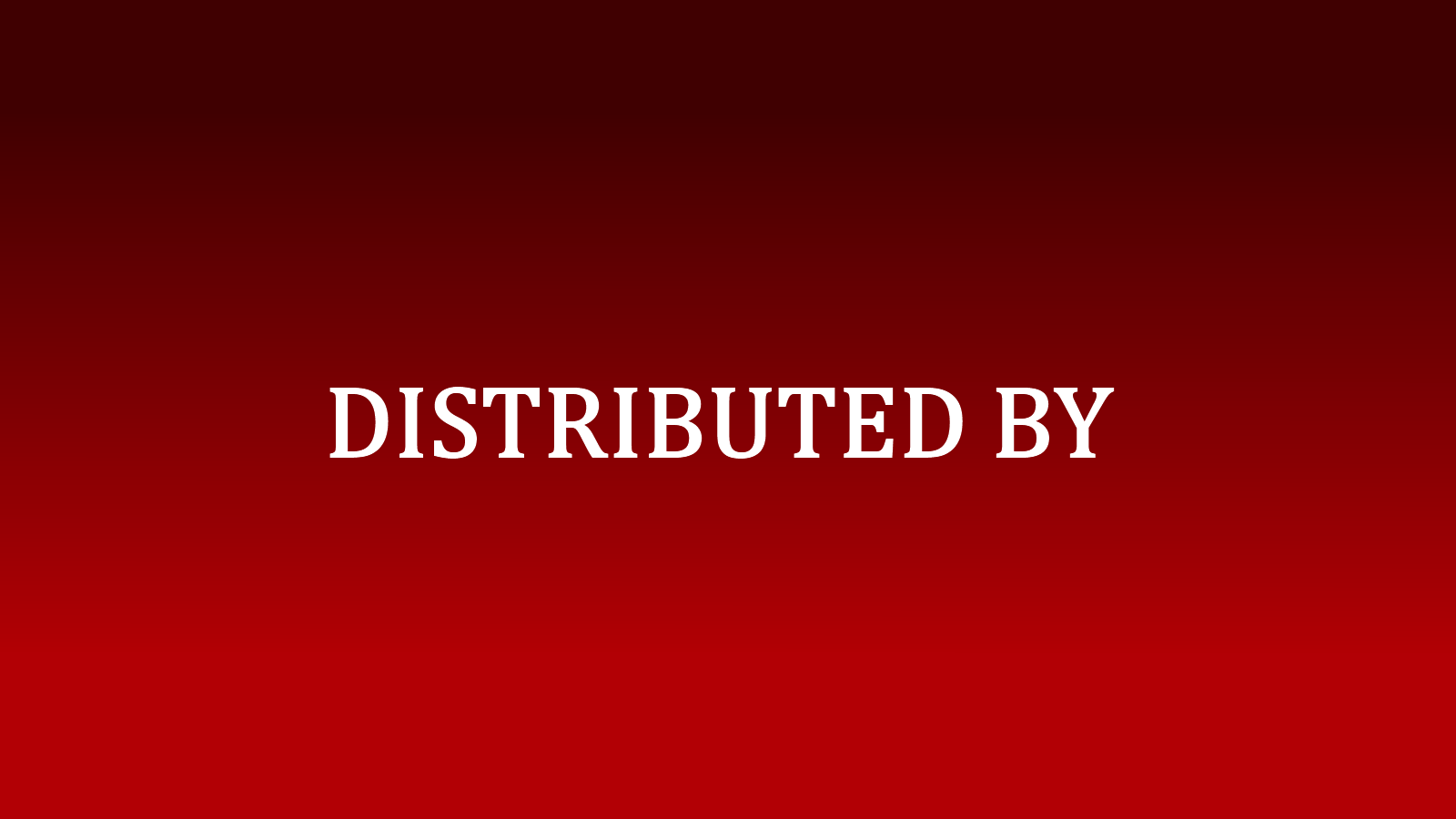 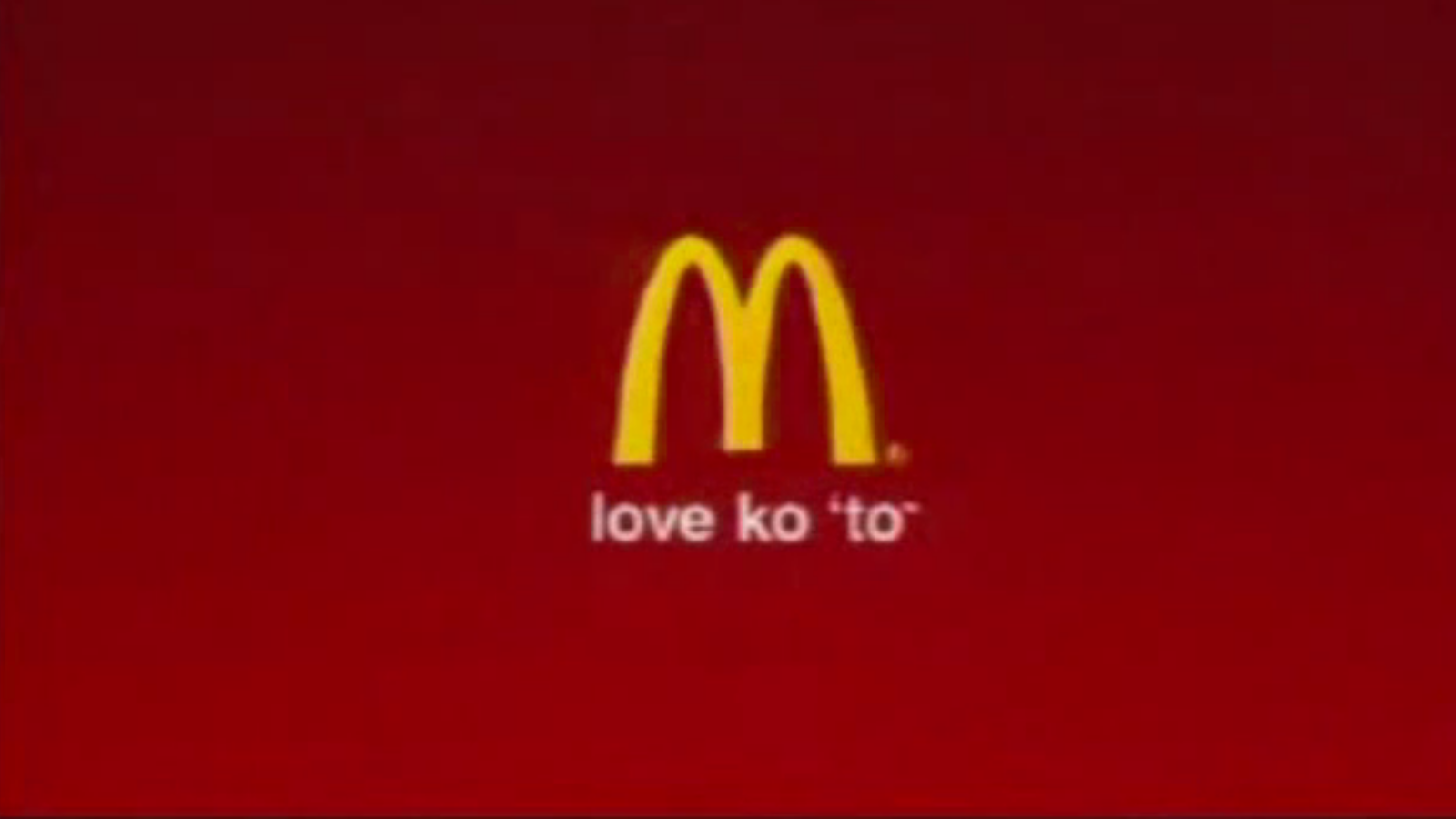 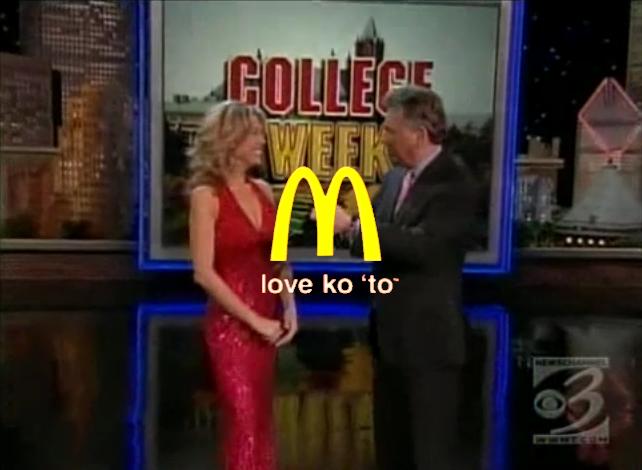 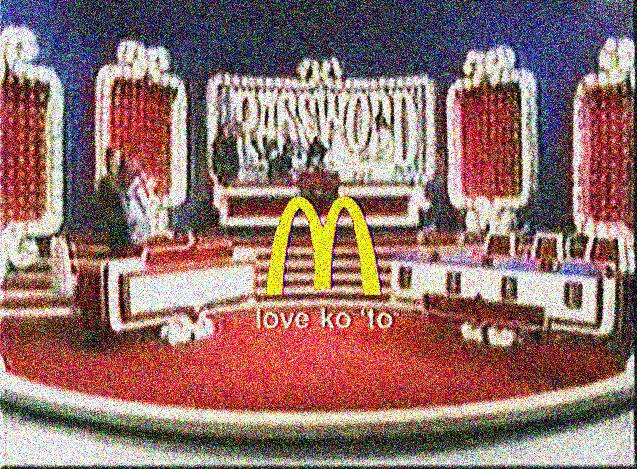 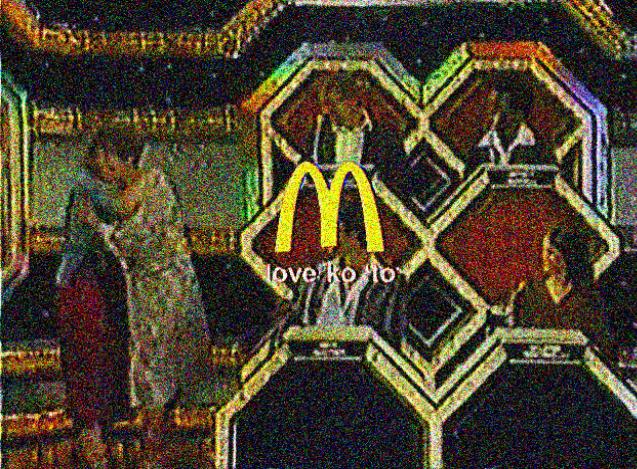 Logo: We see the words "DISTRIBUTED BY" on a dark-red gradient background. Suddenly, the words zoom out and the 2004-2009 McDonald's Philippines logo does its usual sequence.

Variants: There are many variants of this logo used throughout the years.
Music / Sounds: Usually the 8-note McDonald's Philippines jingle taken from a 2007 McDonald's Philippines commercial entitled "Finally". However, there are a few exceptions.
Availability: Ultra common, it appears no matter which TV show, movie or documentary you watch anywhere in the world on any channel and no matter which video game you play, the logo always appears in one way or another.