These are several logos spoofed/referenced in fictional media, Others with fictional humurous results.
ANIMATED TELEVISION
Polandball: Animated Series (2014-2018, 2019)
Polandball: Animated Series had several logo spoofs.
On the episode "Squeak", A parody of the Alphanim logo appears with Poland in Place of the head and England jumping on him when he squeaks. and "alphanim" is replaced with "telewizji polska" to parody TVP aswell. 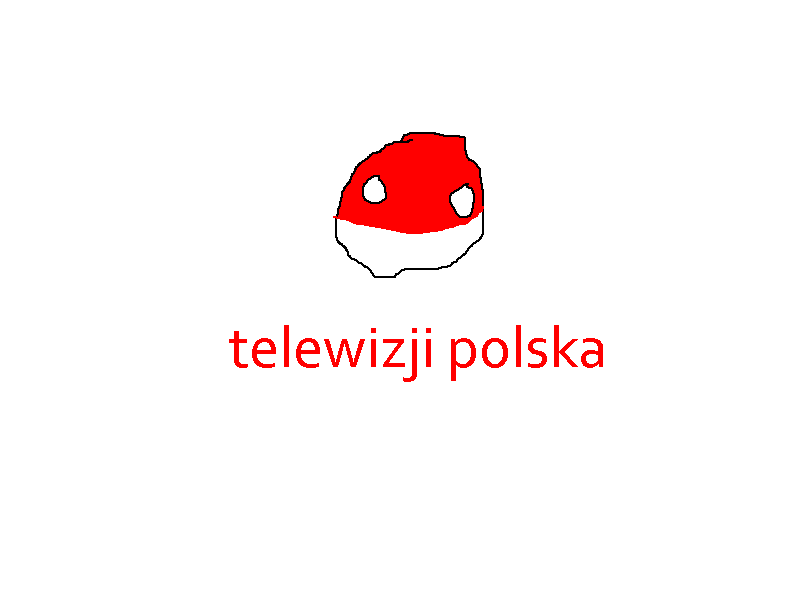 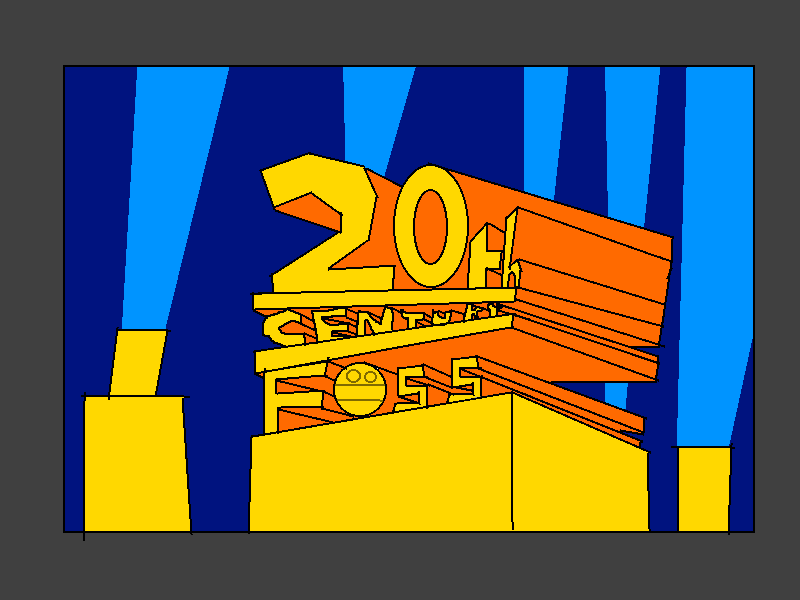 On "Polandball Land-to-Land" Poland shows off the Olech International logo and describes it as "Delivery and VHS Company stealing Herbie Hancock's song"
On the deleted scene "Aland escapes" Aland does the PBS Kids then says "I'm never gonna be Finland again, I'll be Sweden" and the PBS Kids logo (Without Dot or Dash's head) gets put behind her.
On "A Twist of Plot", The THX Deep Note plays while Estonia gets scared.
Hetalia: Religious Warfare (2017) If the MGM spoof from Hetalia: Beautiful World is not enough, here are more Hetalia logo spoofs!
On the Episode "Muslim idiots" India shows a movie and it begins with a spoof of the 1980 Pervez Productions logo but it is cartoonized, it is set at night, the Urdu script is replaced with "मुसलमानों को पलटें" which is Hindi for "Flip the Muslims" and the announcer is different. 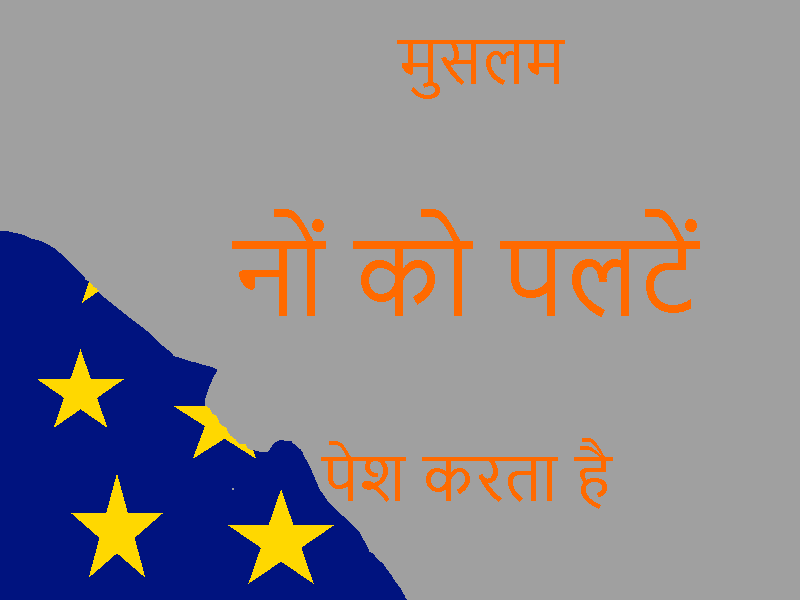 Another parody from "Lights, Camera, Kawaii!", A parody of the 1973 Rangeela Productions logo appears reading "Sushi Fish is so delicious". 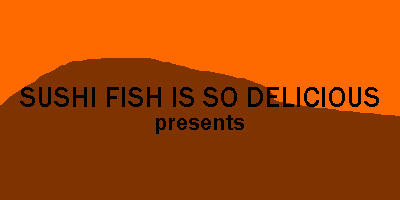 Yet Another parody from "Time for religious clay", A parody of the Kaleidoscope Entertainment logo appears with "Kaleidoscope" replaced by "Disgustascope" and "Productions" in place of "Entertainment". 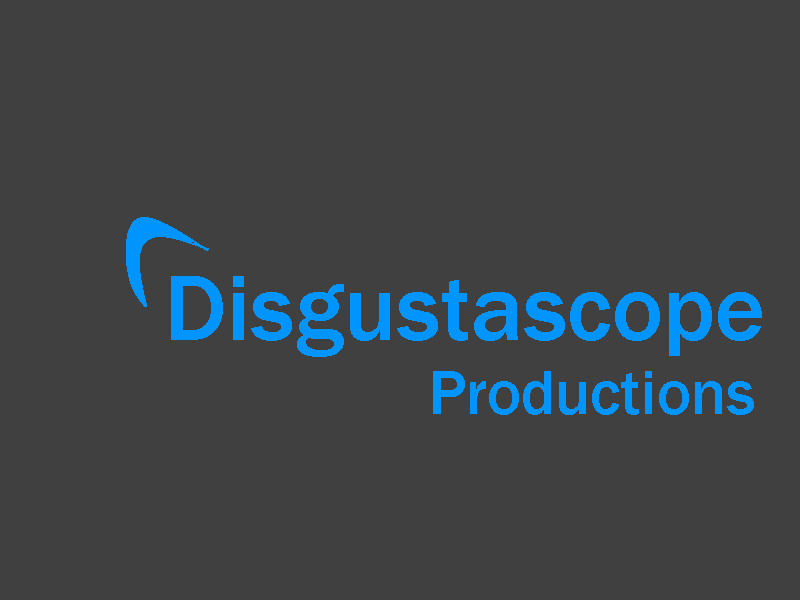 If this isn't enough, on "Russia eats everything" A parody of the 1940's Mehboob Productions logo appears reading "E: E EATS EVERYTHING". 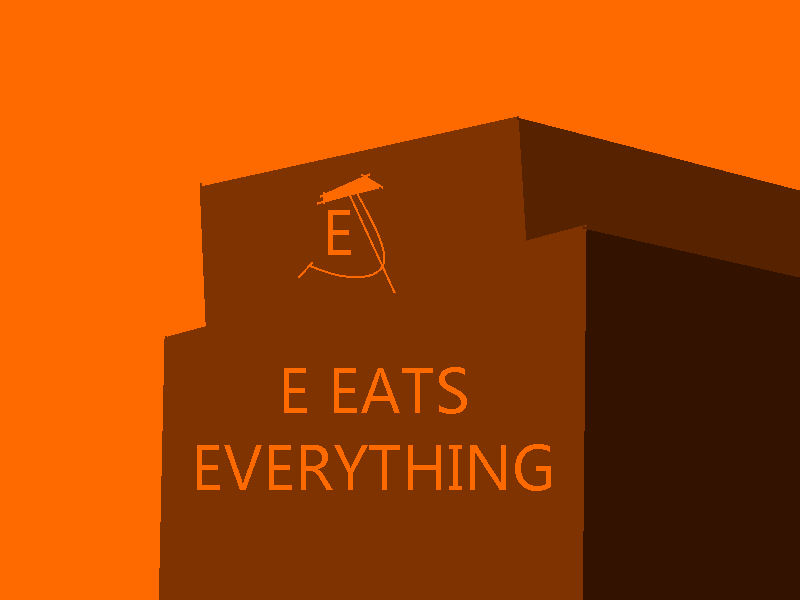 Another parody on "Weird singing", A parody of the 1991 Suhail Butt/Bari Films logo appears with the Urdu text on the tombstone replaced with "BYE BYE UKRAINE" and Ukraine does the singing in the logo. 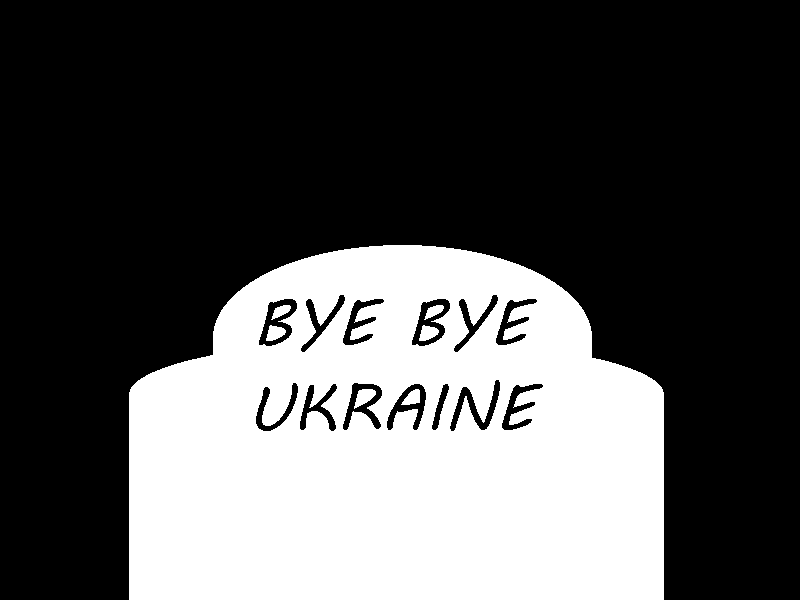 Numberfanagram (2019-present)
On "Nowhere for Holli", Essentially all the logos from the Lunedi Film intro (Columbia, MGM, Lux Film, Rank Org., Titanus, Paramount) appear, but this time with the company names and punned with some of the characters' names.
On "Under the Sinistra", The rays are basically powered on using C.Moon chimes
On "Filmy films" An MGM Parody appears with Lizzy in place of Leo and Zay in place of the mask
On "War war war!", It seems to be an Oggy and the Cockroaches based intro so it begins with a Xilam-based logo with Arifmetix replacing Xilam and Jay pops the logo like a balloon, Or not...
On "Friends!", It is based of the show Friends and sometime, a parody of the Desilu logo appears reading "Lizzeradog" (founded by Lizzy and Tiberadog, hence the name of the parody).
Geoshapes (2019-present)
On "Tridecagon?", The 5th Antenne 2 Logo is spoofed instead having the men replaced with "Delta"s and the reveal G, E, O, S, H, A, P, E and S on their fronts, claiming it to be foreshadowing of Geoshapes 2.
On "Radio-fusion", It would have Redifussion being spoofed as "Radio fusion" and "Geoland" replacing "London" Respectively.
ADVERTISING
Cafe Stile (2020-present): This advert basically takes it's place off the Mount Fuji (Shochiku) with the Blend S girls taking a photo by it and we get the text "CAFE STILE" in a cinemascope type font, referencing the GrandScope variant.