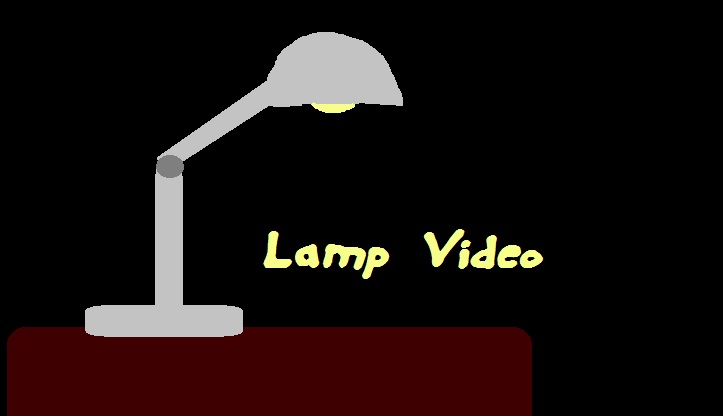 Logo: On a black background we see a desk lamp facing left. It then swings over to the right. Then the lamp flickers revealing the words "Lamp Video".

FX/SFX/Cheesy Factor: The lamp swinging and the flickering. Typical animation for the early 80's.

Music/Sounds: None or an announcer saying "Distributed by Lamp Video."

Variant: There is a variant where the color is a little darker than usual. This is seen on the video release of Bang, Boom, Splat!

Scare Factor: None to Minimal; Nothing to really be scared of. 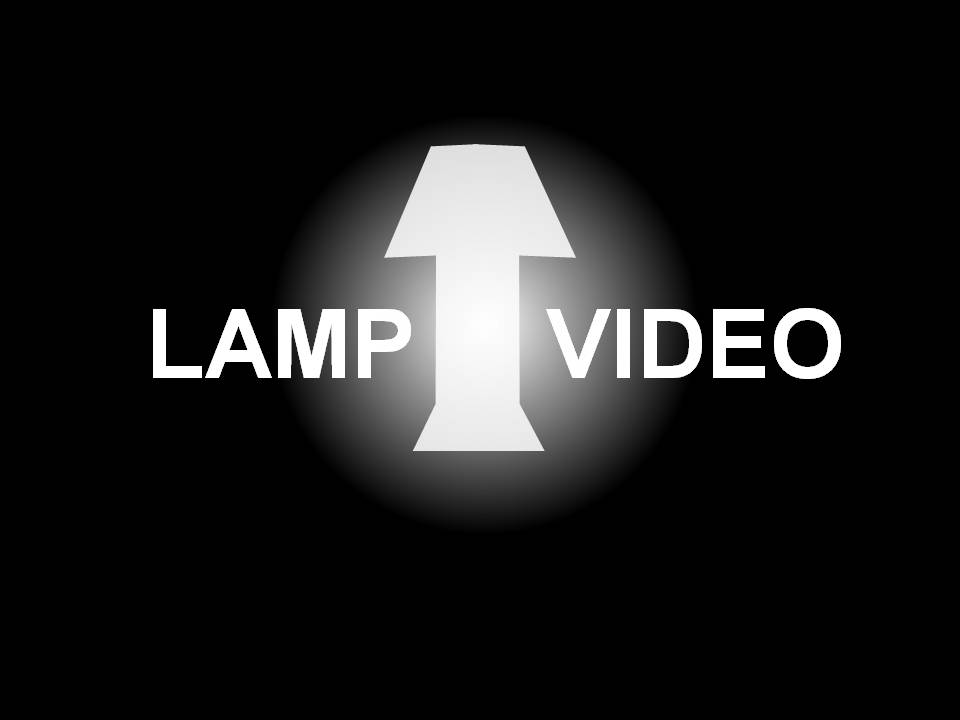 Logo: We see a lamp (not a desk lamp this time) with the words "LAMP" and "VIDEO" on either sides. Then a glow zooms in and the screen flashes. The logo then turns into a still image.

FX/SFX: The flashing. Not much is seen in this logo.

Music/Sounds: A reverse cymbal and a boom.

Availibility: Uncommon; Seen on episodes of Library Matters on VHS.

Scare Factor: Low bordering on Medium; The sudden flashing might scare some not used to this logo. 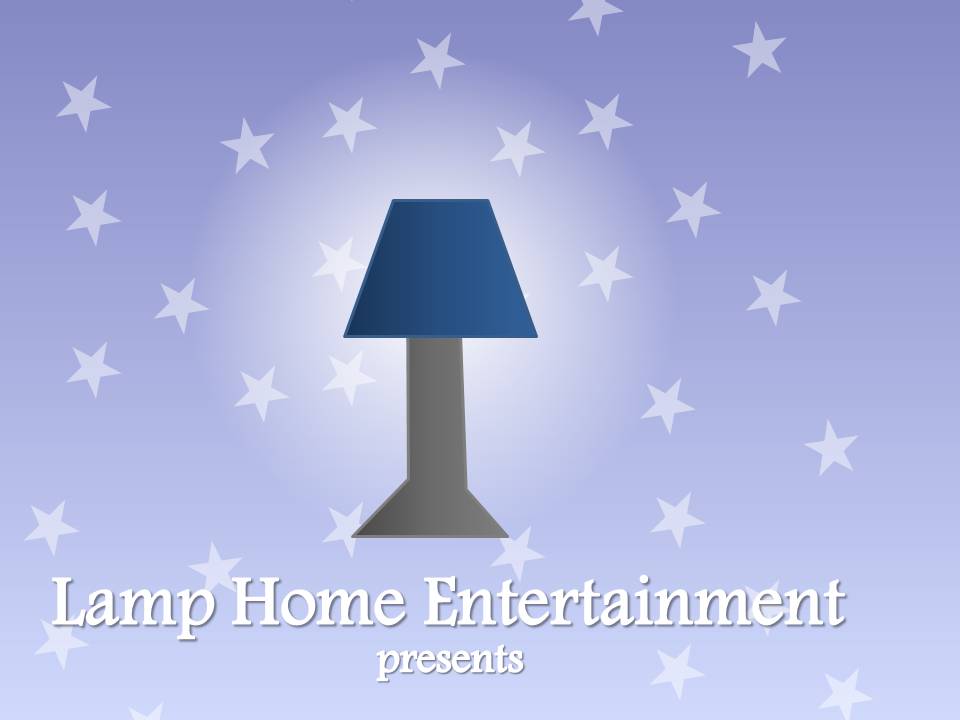 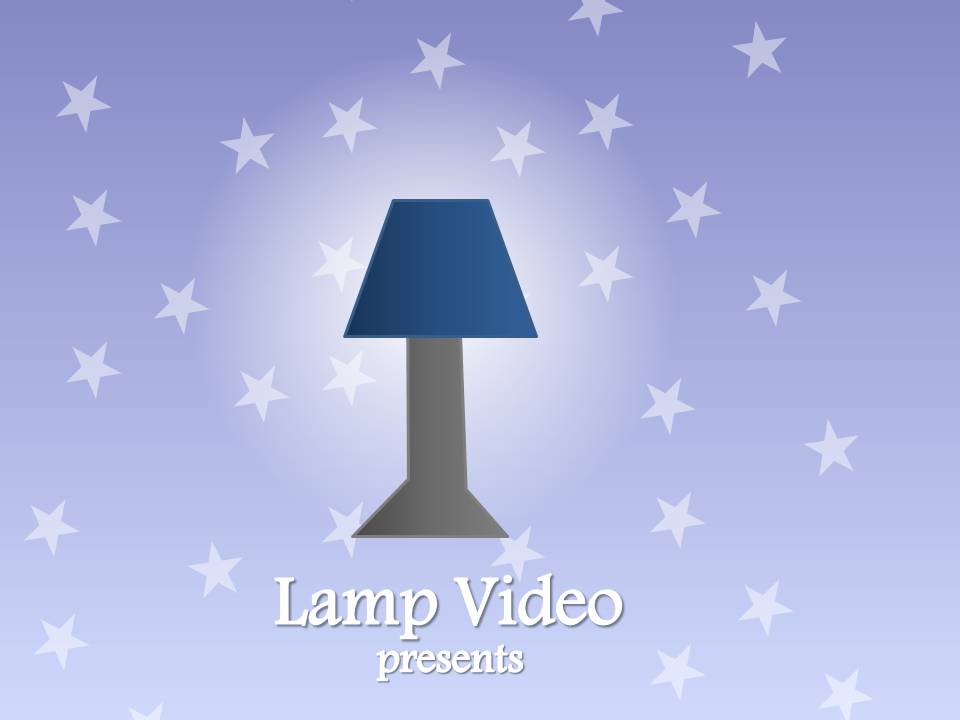 Logo: We see a lamp with a blue shade with stars coming out from it zooming in. When its done the words "Lamp Video" fade in. A second later the word "presents" fades in too.

FX/SFX: The lamp zooming in and the stars.

Cheesy Factor: The zooming in is a little cheesy but this still is a pretty good logo.

Music/Sounds: Windchimes and a 'ding'.

Availibility: Pretty Common; This logo might appear on some tapes realeased by this company.

Scare Factor: None bordering on Minimal.