Background: In 2009, Relativity Media resurrected Guild Home Video/Film Distribution, a dead UK home video and film distributor. This new Guild has offices in the UK, the US, Ireland, Brazil, Australia and Japan, and their first film is The Adventures and Brave Deeds of the Ship's Cat on the Spanish Maine, the third and final film in the Richard Adams trilogy. 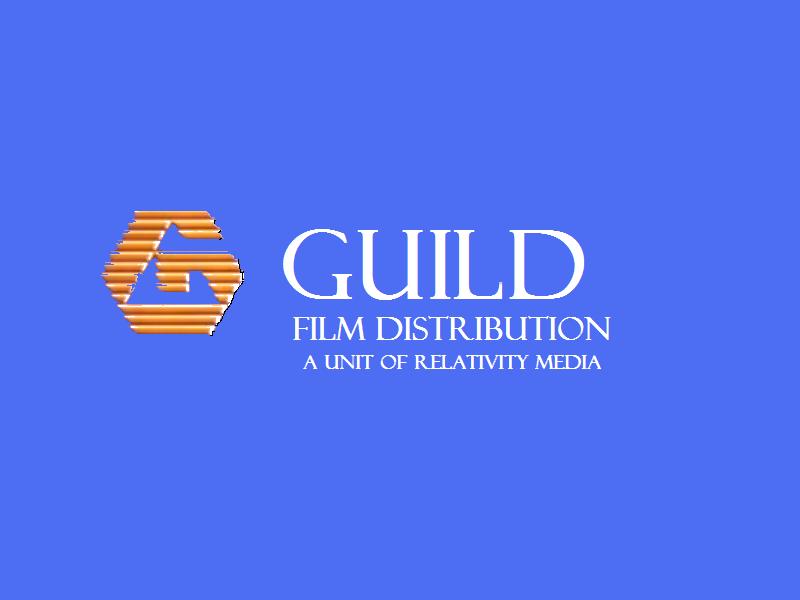 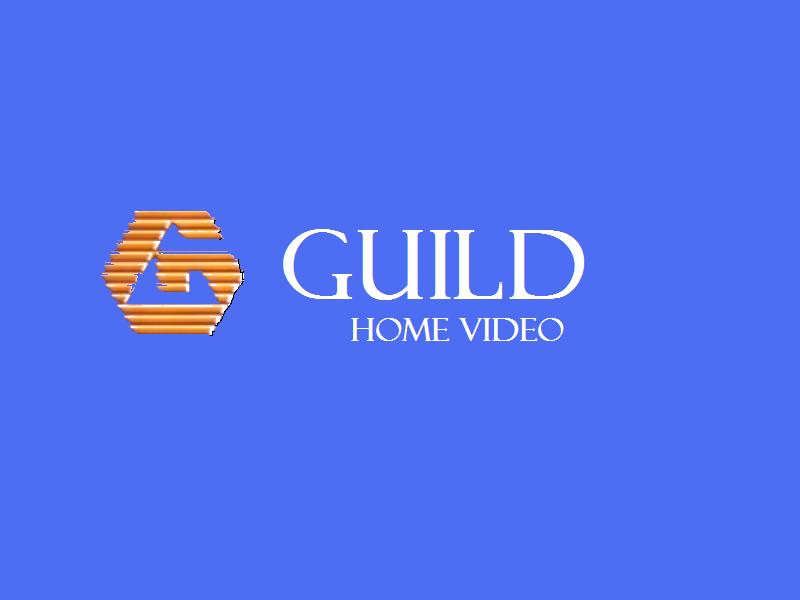 Logo: On a light blue background, gold bar segments fly from every direction and shine while the camera zooms out. Eventually, these gold bars create the familiar Guild "G". When the logo is fully formed, the words
GUILD
HOME VIDEO or FILM DISTRIBUTION

fly from the right next to the Guild "G" in white. On the Film Distribution version, the byline "A UNIT OF RELATIVITY MEDIA" fades in below.

FX/SFX: The most successful logo update ever. Indeed, the animation is top of the charts, surpassing even the Columbia Showcase Theatre logo, and the effects are all done in ultra-slick CGI.

Music: A nicely reorchestrated version of the "Go Guild" theme: a synth note is held for the whole logo, and a synth bass line that speeds up, followed by a majestic orchestral fanfare ending with a choir singing "Goooo Guild!" Sometimes however it uses the 1980 Logo's music.

Availability: Common. Appears on every Guild or Cannon Films film by Relativity Media, including UK releases of Rogue Pictures films. In the US, it can be seen on The World's End: A Dystopian Film by Edgar Wright, Flick in a Box: The Lonely Island Movie, and UNIVERS4L SOLDIER: Jean-Claude Van Damme is Actually In This Movie.

Scare Factor: Low; this might catch you off guard, but it's a successful update of a logo that is well liked, especially by CLG Wiki admin WillWill45 and CLG Wiki moderator Kidinbed. High for the variant with the 1980 theme, This logo is clean, But the music can still freak out some people.