Background: In 1985, Richard Dawson and Rolf Benirschke founded Free Way Entertainment to produce shows. They never used a logo until 1986. 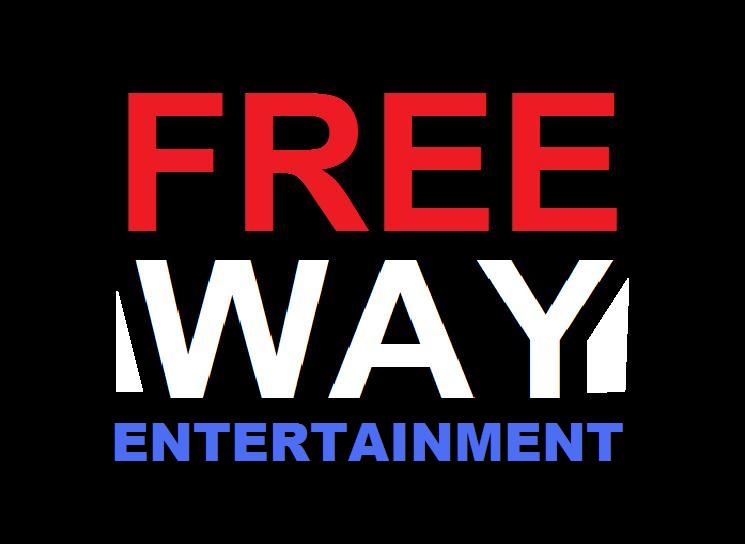 Logo: On a black background, a red car passes by. The car then stops in the middle. The car waits for a few seconds and them speeds off, revealing the text:

Variant: Originally, it was cel-animated. Starting in early-2001, it became digitally animated.

Availability: Common, appears on some shows on channels such as TNT, TBS, CBS, Nick at Nite, NBC, Lifetime, and much more.