Logo descriptions by SnowflakesOmega
Background: Filmi Tegemise Firma is one of the major film makers from Estonia, founded in 1996.
1st Logo
(1997-2002) 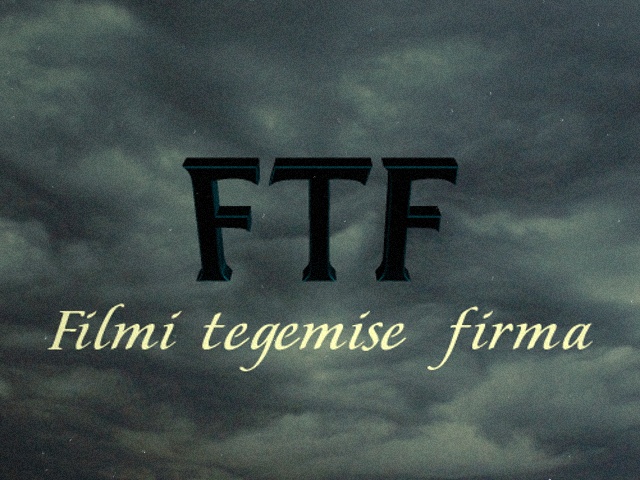 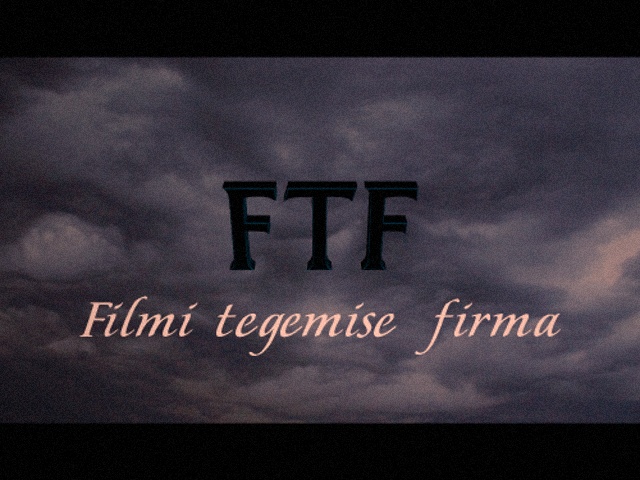 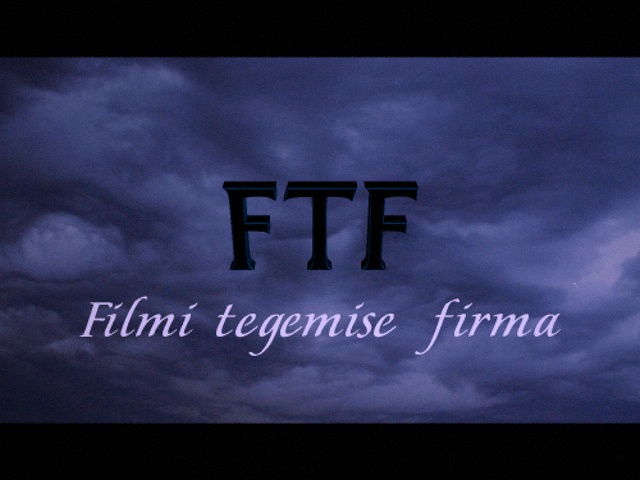 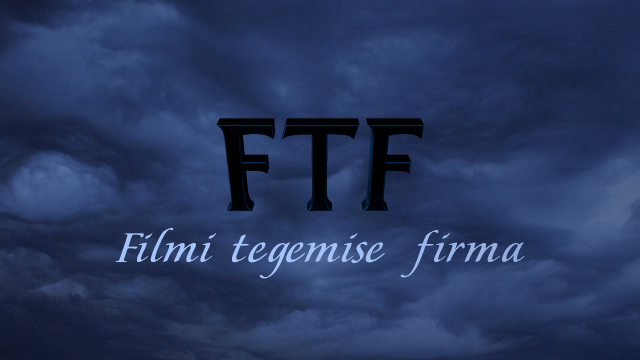 Logo: We see a thunderstorm from the clouds as we pass through. The screen then gets covered by a big cloud, and there's a transition as we get out of the cloud to see the thunderstorm below these clouds. As we move down a water stream moves down from the clouds and forms the letters "FTF", which then are wiped down by a light to transform into the dark 3D material. "Filmi tegemise firma" fades in below.
Variants:
FX/SFX: Great CGI. This was made by Tsifrovaya Kollektsiya from Moscow, Russia.
Music/Sounds: Thunderstorm sounds that later transition to sounds of water and wind. There's at least few movies with the logo having no soundtrack or with the opening theme of the movie.
Availability: Rare. Seen on Estonian films including Summaarne, Süvavee, Kao and Saada Hull.
Scare Factor: Medium to high, due to the thunderstorm, darkness and sounds.
2nd Logo
(2002-2007) 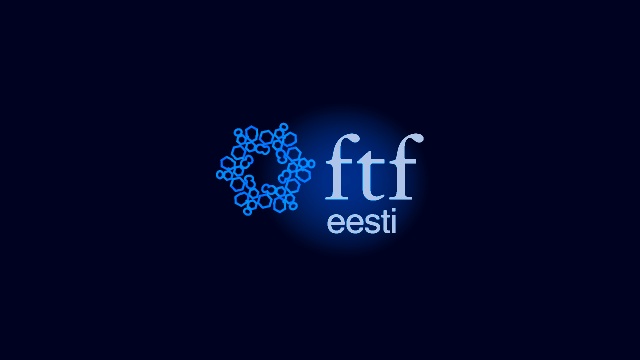 Nicknames: "Estonian Snowflake I"
Logo: On a black background a stylized blue snowflake appears on the bottom, spins, goes up and then to the center. After it settles, the word "ftf" fades in next to it. "eesti" flips in below as a blue light spot appears behind the logo.
FX/SFX: The snowflake moving, the words fading and flipping in, the light appearing. Not impressive animation, but it's clean for it's time.
Music/Sounds: None, or the opening theme of the movie.
Availability: Rare. Was seen on Kuni Kohtasin Sind, Sisemine Kaos, Üle Pruuni Vett, Pohjused and See Ei Lope Kunagi. Also makes second appearances at the end of Täis Mois and Vaadata Üle Seal.
Scare Factor: None.