Background: Film Night is a movie company from the UK in 1954, and they din't have used a logo until 1969. The company's first international success was Why?, released in 1986. 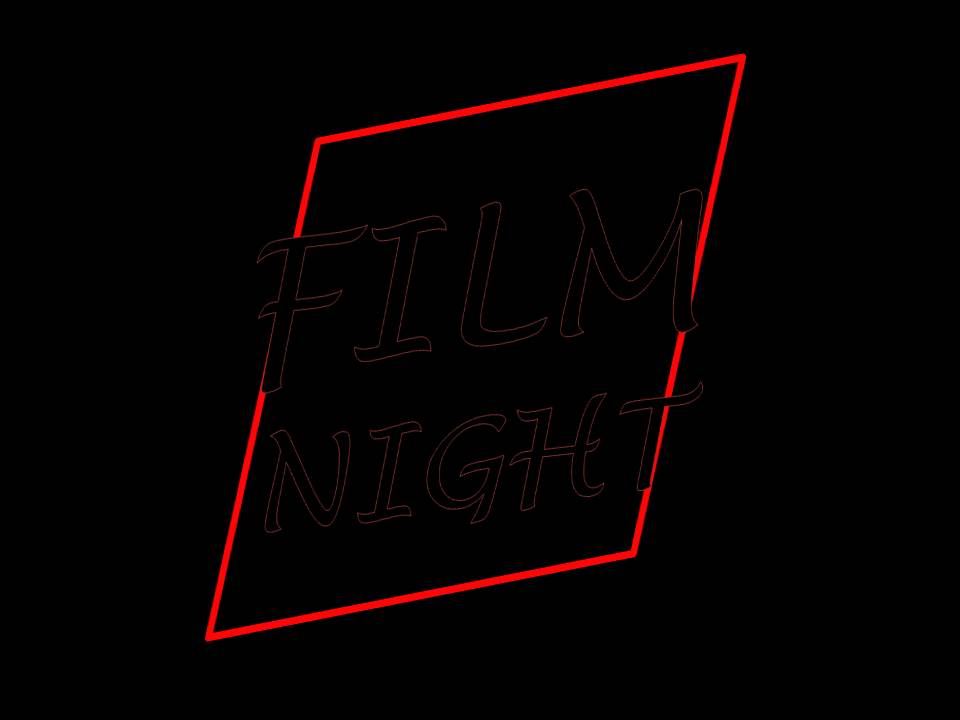 Logo: On a black background, a vertical red-outlined rhomboid flips and zooms out to the screen. After that, the red-outlined words "FILM NIGHT" in a script font slides in and stops in front of the rhomboid.

FX/SFX: The flipping, zooming, and sliding.

Music/Sounds: None, or the opening theme of the movie.

Availability: Uncommon. Film Night releases a lot of films every year, so it's a bit easier to find this logo. Some examples of films with this logo are In The Forest, 200 Mad Workers, Missing Wood and Kostor: Medieval Fighter.

Scare Factor: Low bordering on medium. The silence, black background, red color scheme and script font may be frightening for some people, though it's low with the opening theme of the movie playing on it. 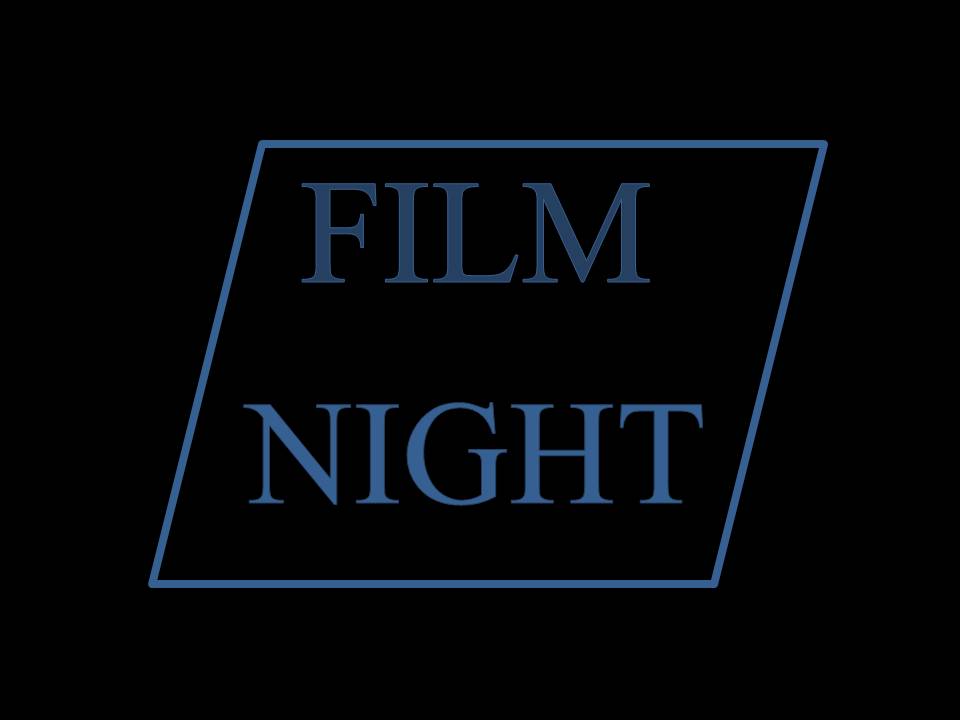 Logo: On a black background (like before), the words "FILM NIGHT" and a blue rhomboid zoom out and settle. The text shines, and then we zoom between the words.

FX/SFX: The zooming and shining. Not so cheesy than the previous logo.

Music/Sounds: Two whooshing sounds, then a synth pad note. Another whoosh when we zoom between the text.

Availability: Uncommon. Movies like Kostor II, Why?, Let The Man Walk Alone and Untold Stories of London have this. It surprisingly appears on the 1992 film Life As A Dancer. 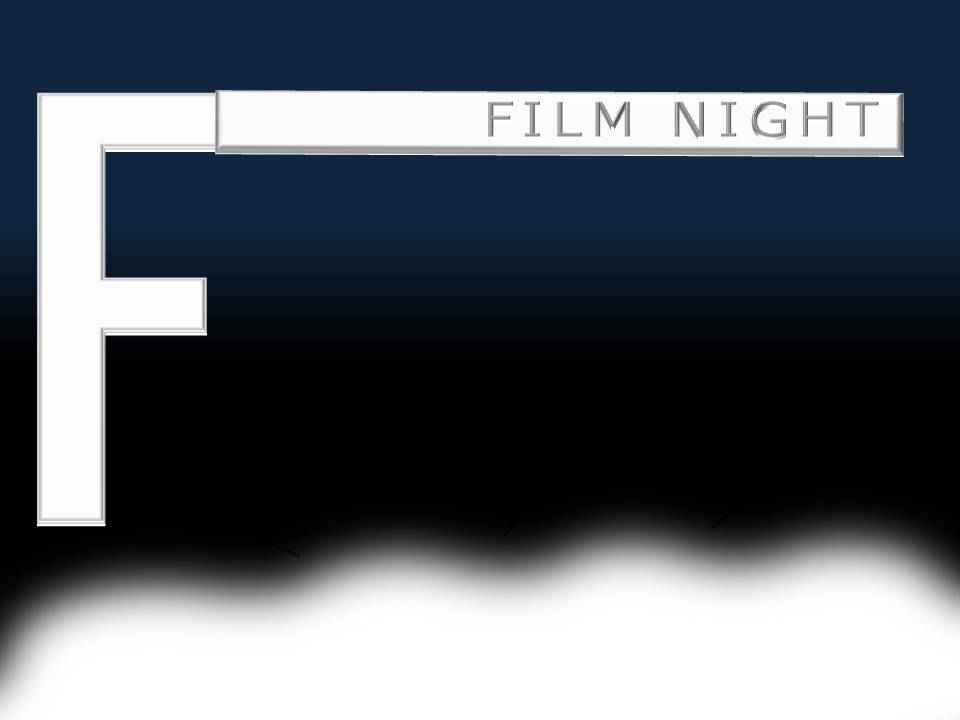 Nickname(s): "Film Night Above The Clouds", "F In The Sky"

Logo: On a night sky with clouds in the bottom, a comet flies by, leaving a white light and some metal pieces behind it. While the light fades out, the pieces start forming the words "FILM NIGHT", while a "F" and a horizontal line flies in. After the "F" and line take place, the company's name moves and stops in the line as the camera settles into a regular position. The finished product then shines.


FX/SFX: Everything done in good CGI.

Availability: Common. The first film to have this logo was the last installment of the Kostor series, Kostor IV, and it last appears at the 2001 film The 30-Old Dancers. The evening variant it's seen on made-for-video films, and one example of them is A Girl's Dream. The cloudless version is very rare. The rare variant is seen only on one film: What's Happening To Mary?

Scare Factor: None to minimal, it's a good logo. 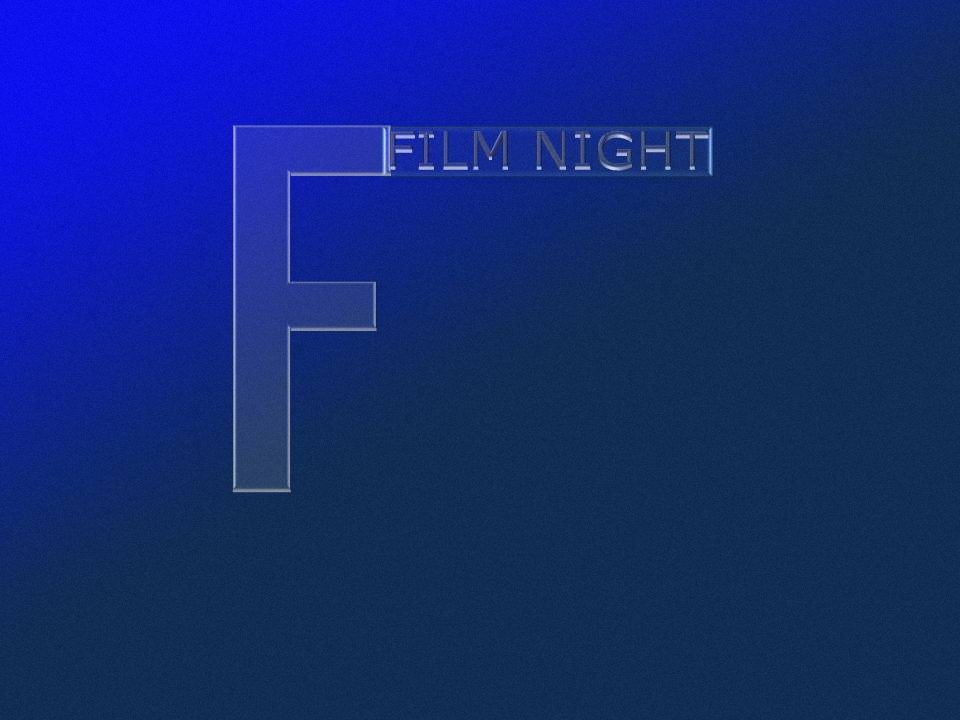 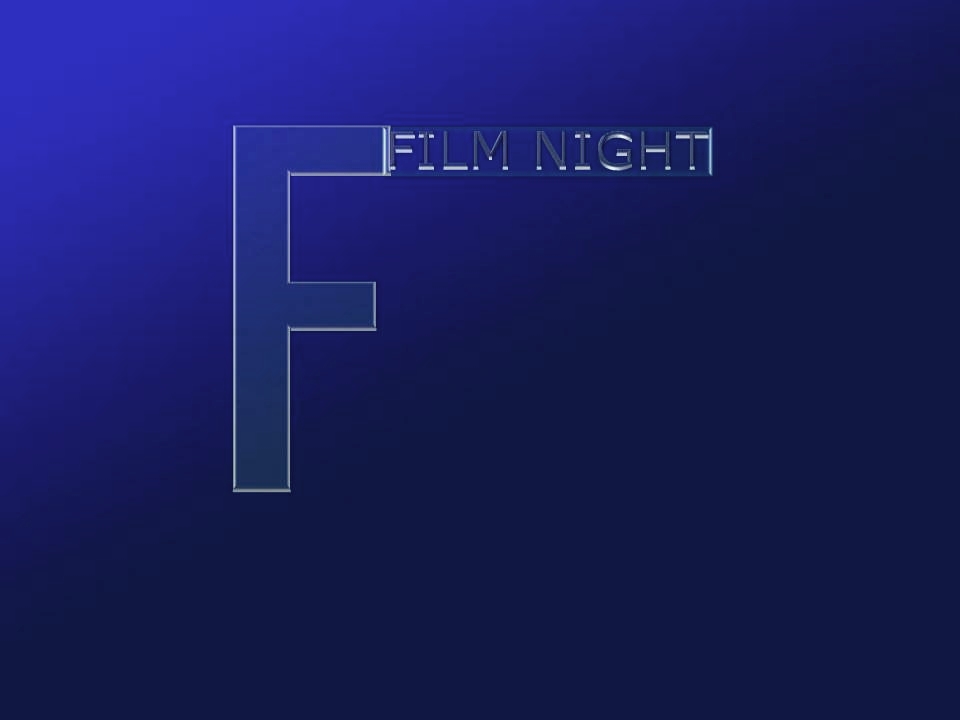