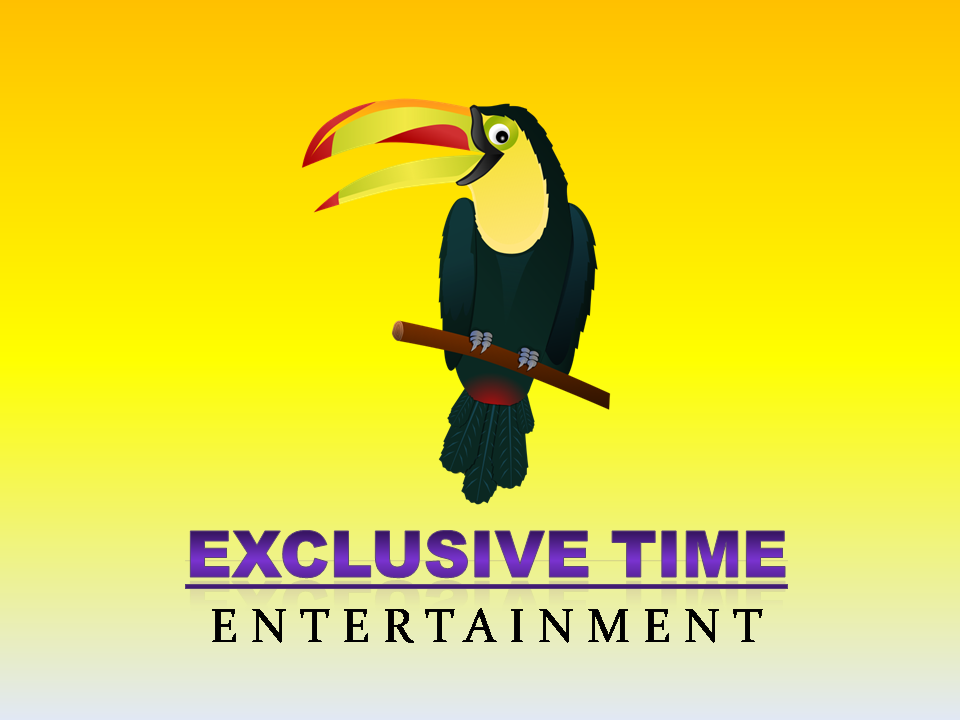 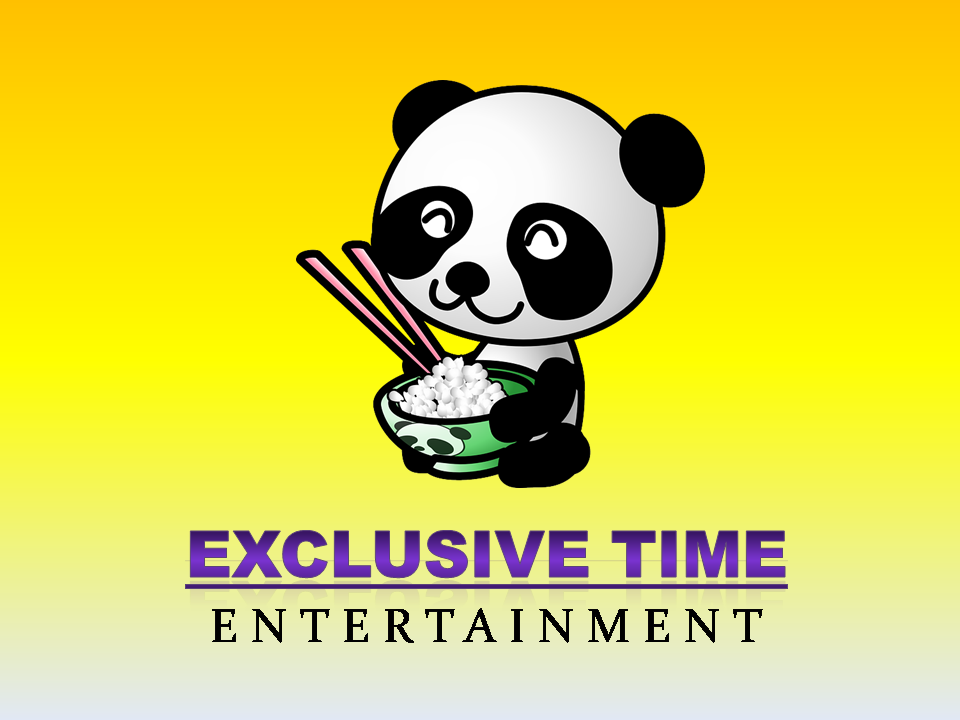 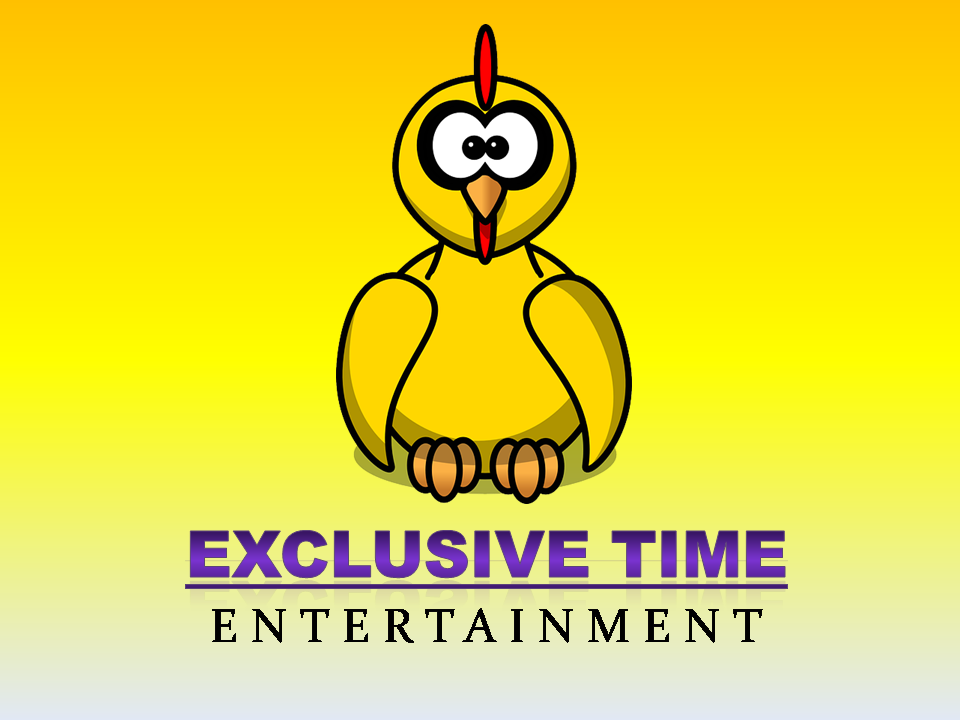 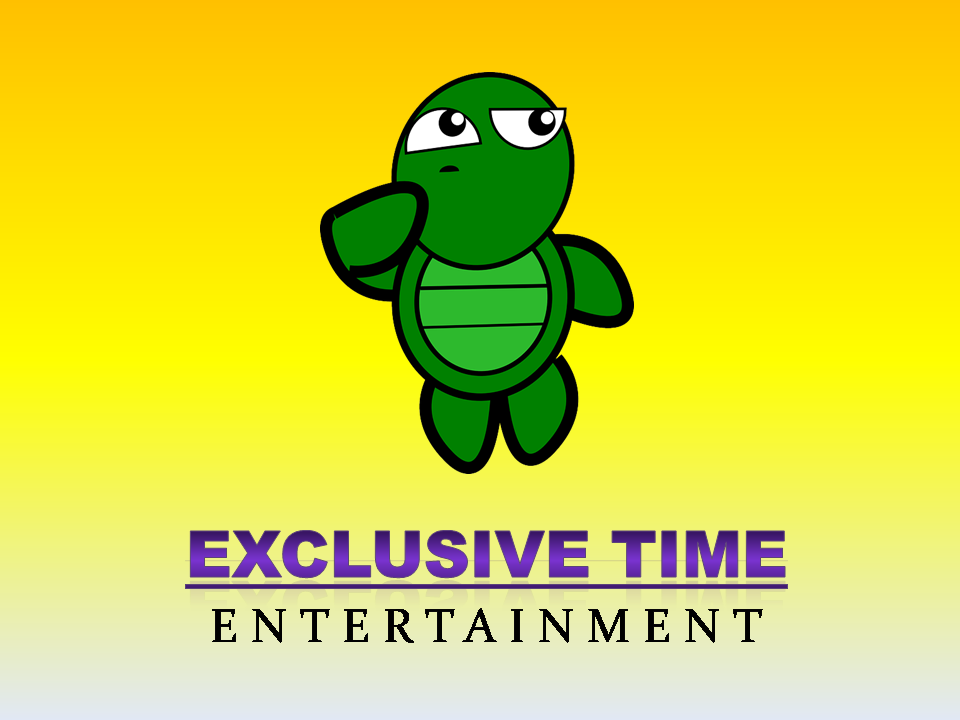 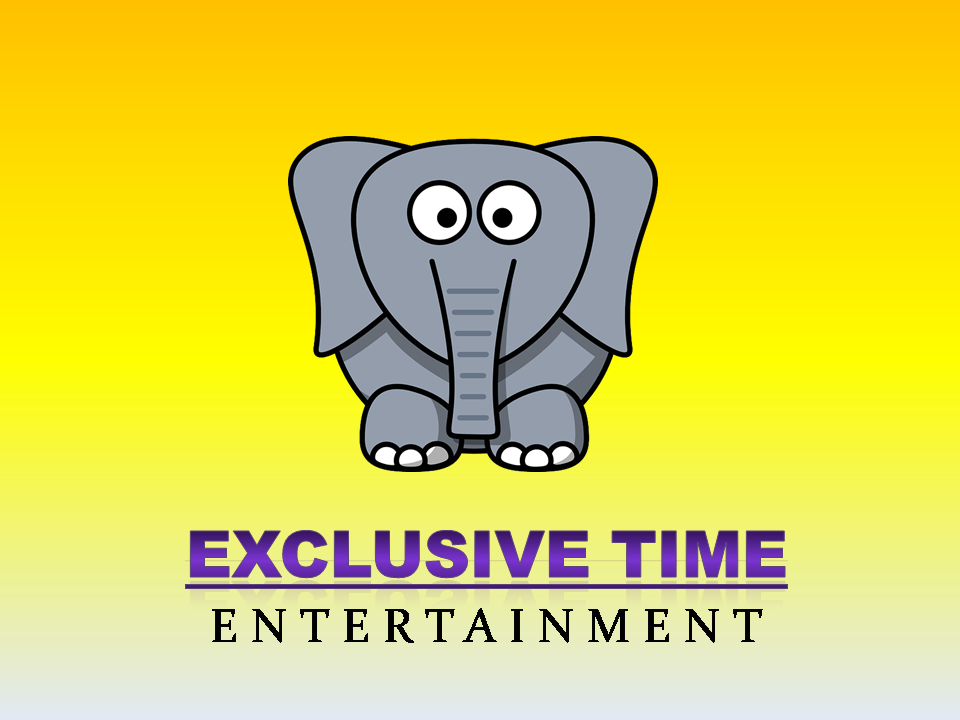 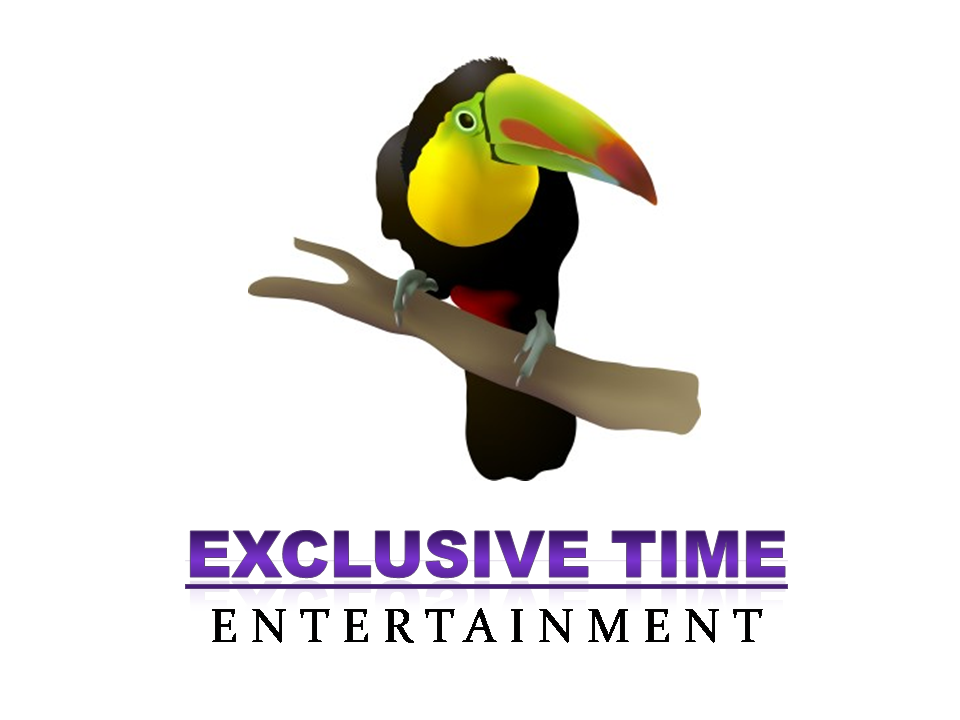 Logo: On an orange/yellow/white gradient background, we see a picture of a parrot sitting on a tree branch (like usual parrots). Below is the text "EXCLUSIVE TIME" and below that is the spaced-out word "ENTERTAINMENT".
Variants:
FX/SFX: None.
Music/Sounds: The ending theme of the show. On some shows or episodes, it uses a bongo theme then a "ding!" (similar to the one in the Telepictures "Rollercoaster" logo).
Availability: Uncommon. It's seen on many animated shows released by the company. But in 2001, this would be quickly plastered by the next logo, but still appeared on some shows until 2003.
Scare Factor: None to low depending on the end theme. Since Turtle Mysteriesuses an overly dramatic fanfare for a theme, it would quickly scare some. But overall, due to the appearance of animals, people may find this cute (or funny).
2nd Logo
(2001-2007) 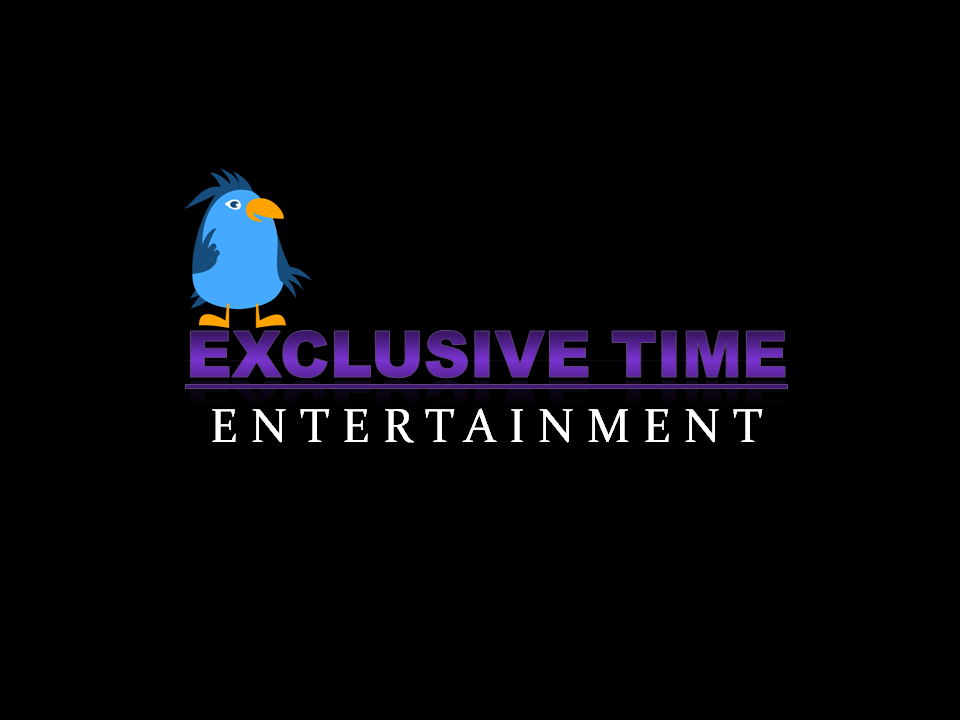 Logo: On a black background, we see a blue penguin standing on the text from the previous logo. A shooting star then passes by.
FX/SFX: The shooting star.
Music/Sounds: The ending theme of the show accompanied by a sparkle effect when the star passes by. Sometimes, only the sparkling sound is used.
Availability: Rare, since this lives shorter than the previous. Though it appears on the same shows.
Scare Factor: Low. The dark atmosphere and sudden star passing adds to the closing theme, but it may annoy those who liked the 1st logo.