Logo descriptions and captures by SnowflakesOmega

Background: This video game company was founded in 1979, making many games for everyone.

Logo: Just the black BG and the words "Deep Space Games" in red.

FX/SFX: Is a still logo.

Scare Factor: None, this is a boring logo, but compared to the next logo, it's nothing. 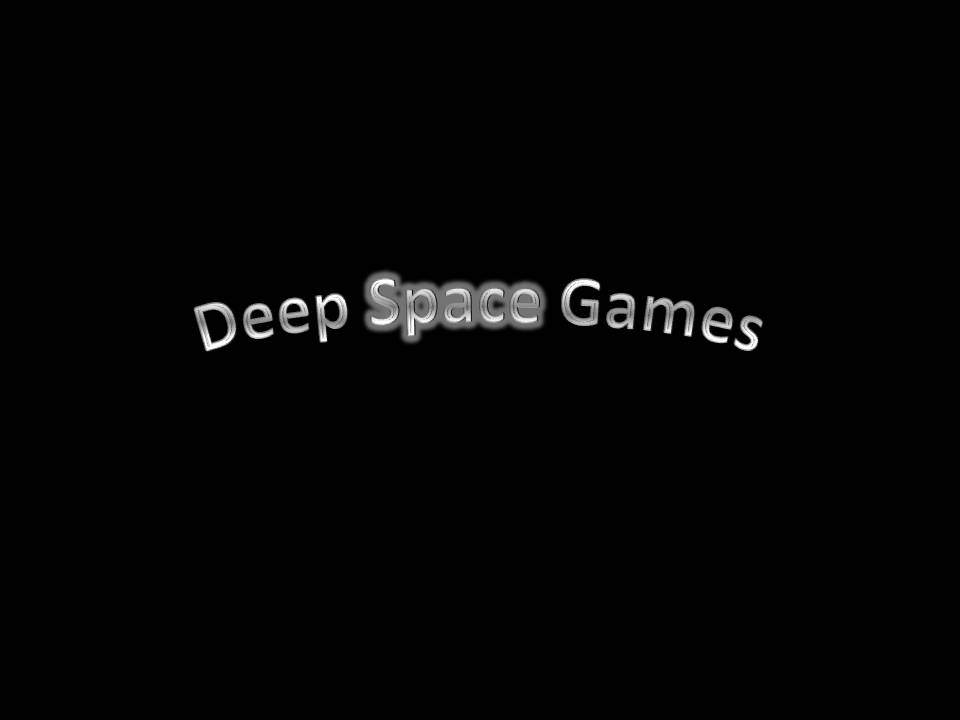 Logo: On a black BG, we see the words in silver saying "Deep Space Games (with Deep and Games rotated)" with "Space" glowing.

Scare Factor: Depending on the logo variant. 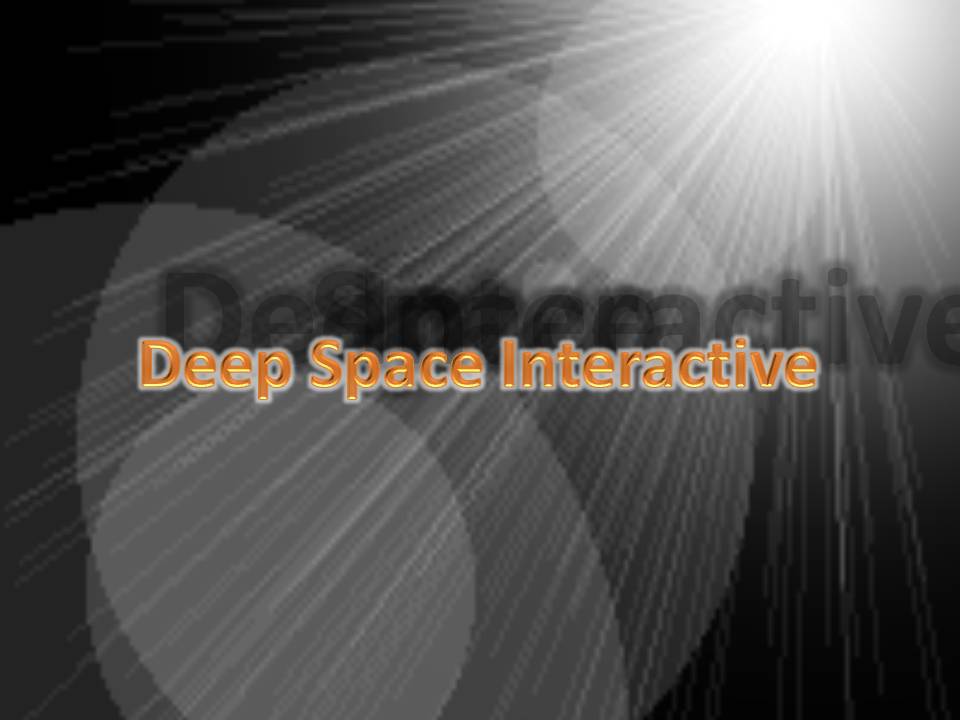 Music/Sounds: An headache-inducing synth note, followed by an deep whoosh when the company's name zooms out. When the screen goes filled with light, an swoosh is heard.


Availability: Uncommon; seen on games like Crazy Space I, Burger Markers, The Maze Creator, and some games released for the PC. The warp speed version can be find in the Possible Mission series.

Scare Factor: Depending on the logo variant. 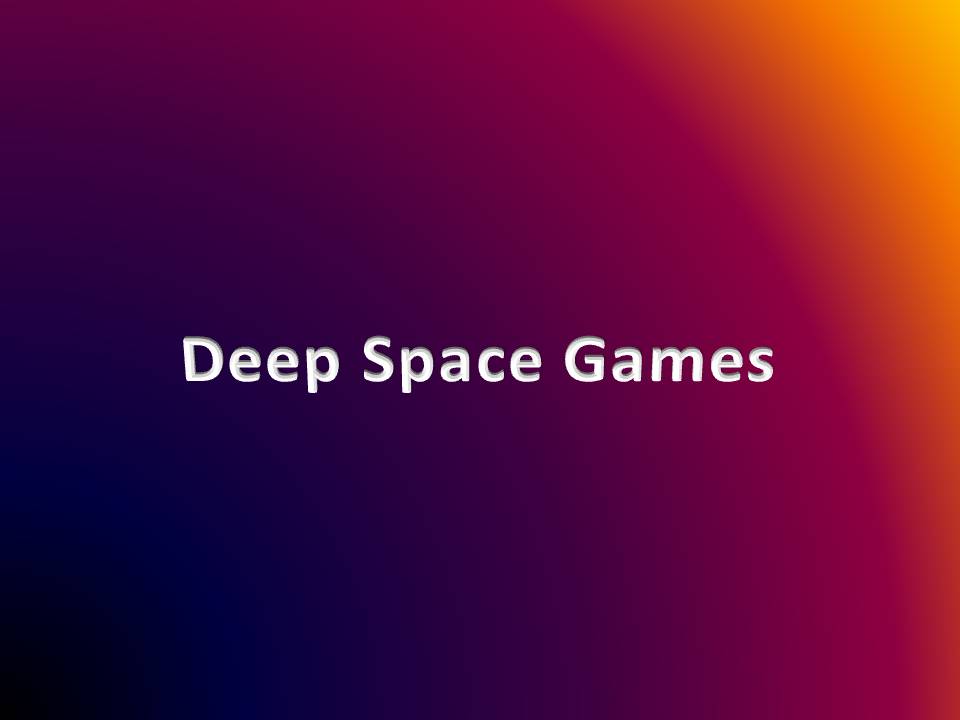 Music: An remix of the 2005 Rainbow Entertainment music, but without the DnB beat.

Availability: Current. This one can be find on their new releases, just like Crazy Space II, Race Tycoon, or My City.

Scare Factor: Minimal to medium, the music may scare a few.