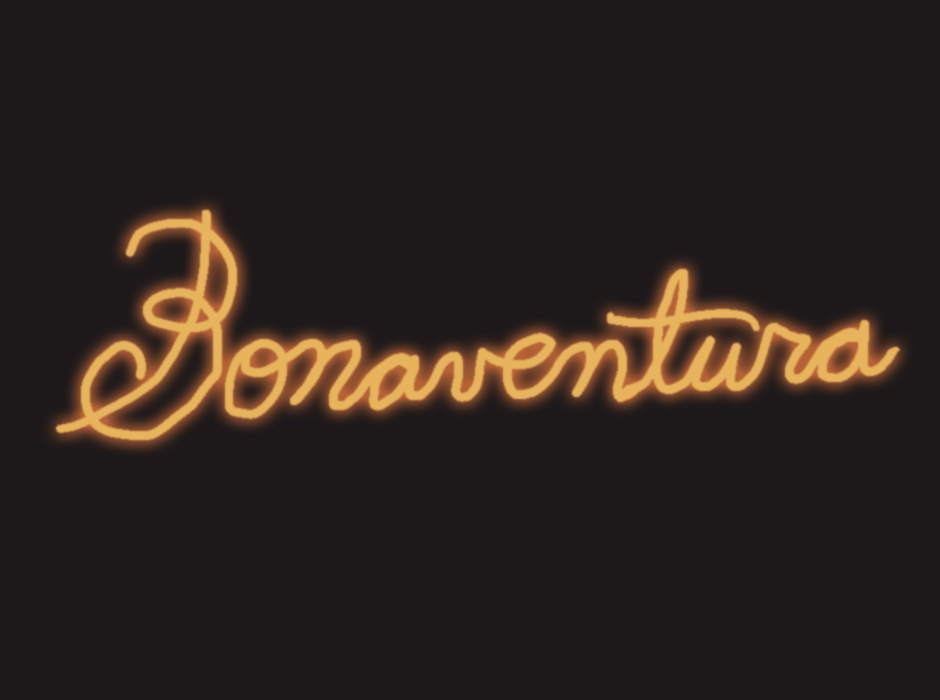 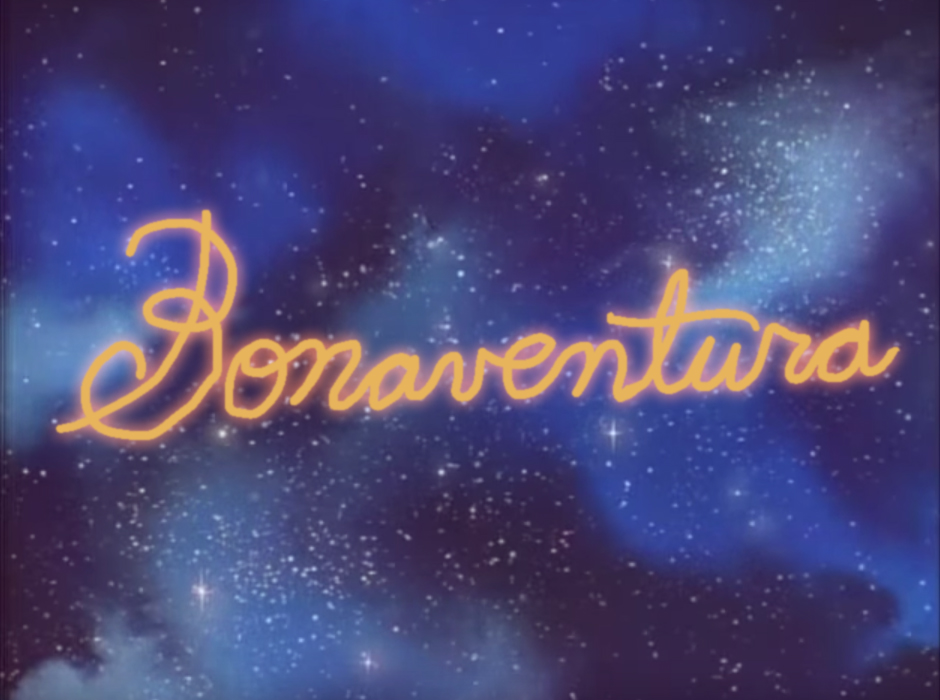 Logo: On a black background, we see a spark fly across the screen, forming the word "Bonaventura" Then, the logo "shines".
Variant: On A Moose on Santa's Sleigh and Stelio, the Good Little Alien, the logo takes place in a starry sky.
FX/SFX: Traditional animation.
Trivia: In 1991, Flamarion Ferriera "borrowed" the starry background from a variation of this logo to make his opening logo from the critically-panned animated film The Christmas Tree.
Music/Sounds: The closing theme of the movie, or a slightly pitched-down version of a synthesizer fanfare that was later used for the 1991 Seven Arts logo.
Availability: Rare, seen on hard-to-find DVDs and VHS tapes of Buenaventura's films from the era, but some recent DVD releases have this logo removed. The final movie to use this logo was Joy to the World.
Scare Factor: Low to medium.