Background: BILLYWWS inc was a company that distributed stereoscopic 3-D films worldwide. It was named after a Youtube user called 'billywws'. It was founded on 1st April 2012 and created 3-D films for viewing. 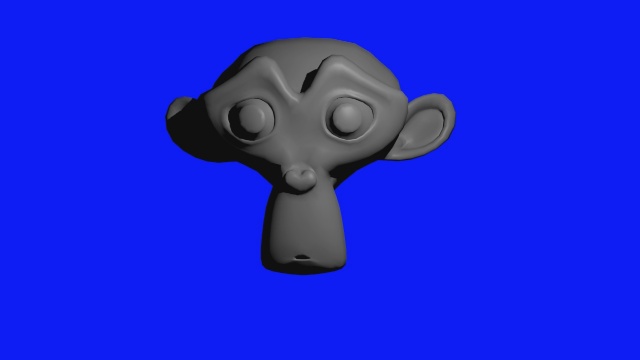 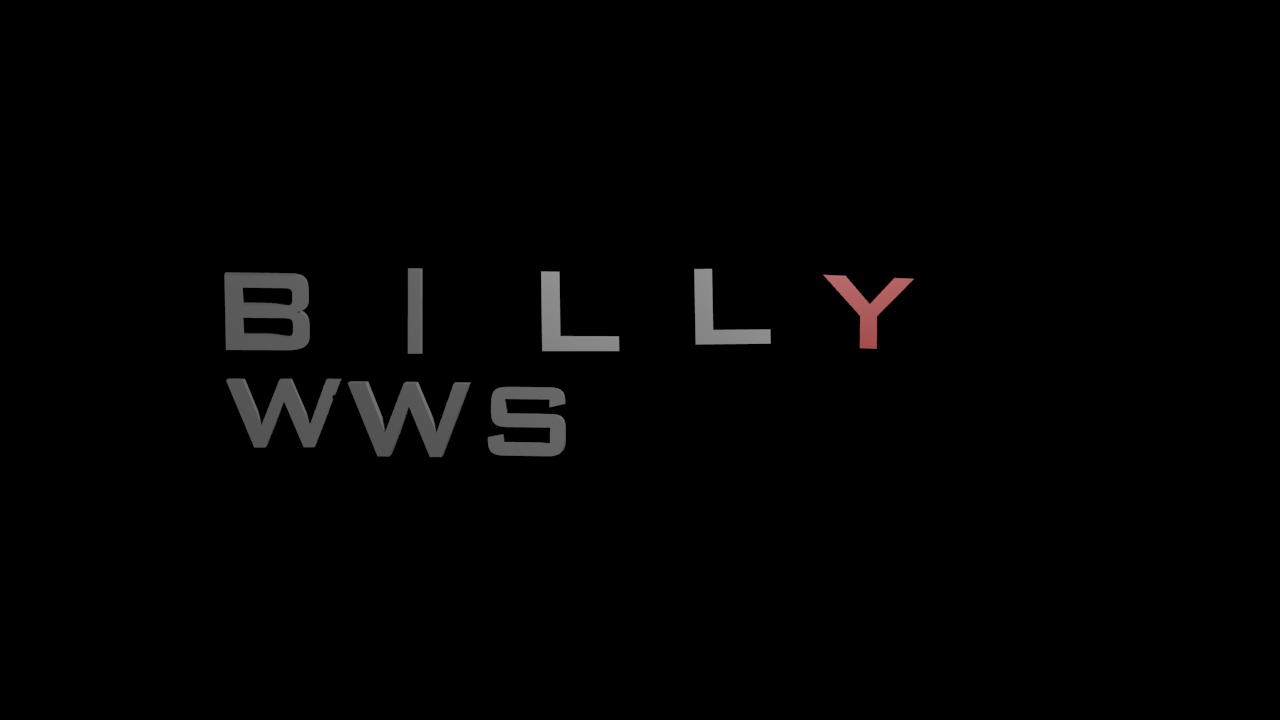 Logo: We are in a blue background when a monkey (named Suzanne in the program Blender) zooms in with it's mouth closed and it's eyes looking away. It looks at us and says BILLYWWS and letters saying the same thing pop up and arrange into the front of the monkey. The monkey smiles like in the Klasky Csupo 2002 variant as it accomplished something. Then the logo fades to black with the letters still intact. The letters fade out.

Variant: There is also a version released in 2D.

FX/SFX: All CGI and a robotic-like voice.

Cheesy Factor: The CGI is exceedingly poor, with minimal effort put into it. The background is plain, and there is almost no movement aside from the letters.

Music/Sounds: Music from the Klasky Csupo logo from 1998 except the voice has changed to BILLYWWS.

Scare Factor: High to nightmare, the cheesy monkey, the voice and the smile from it can scare children. Especially people who are scared of 3-D effects. If you have a fear of monkey statues, than it's elevated to Nightmare. The monkey dosen't look very friendly either! But the scare factor is lower to people who are used to it.