Background: Audi established its own TV production arm in 1995. 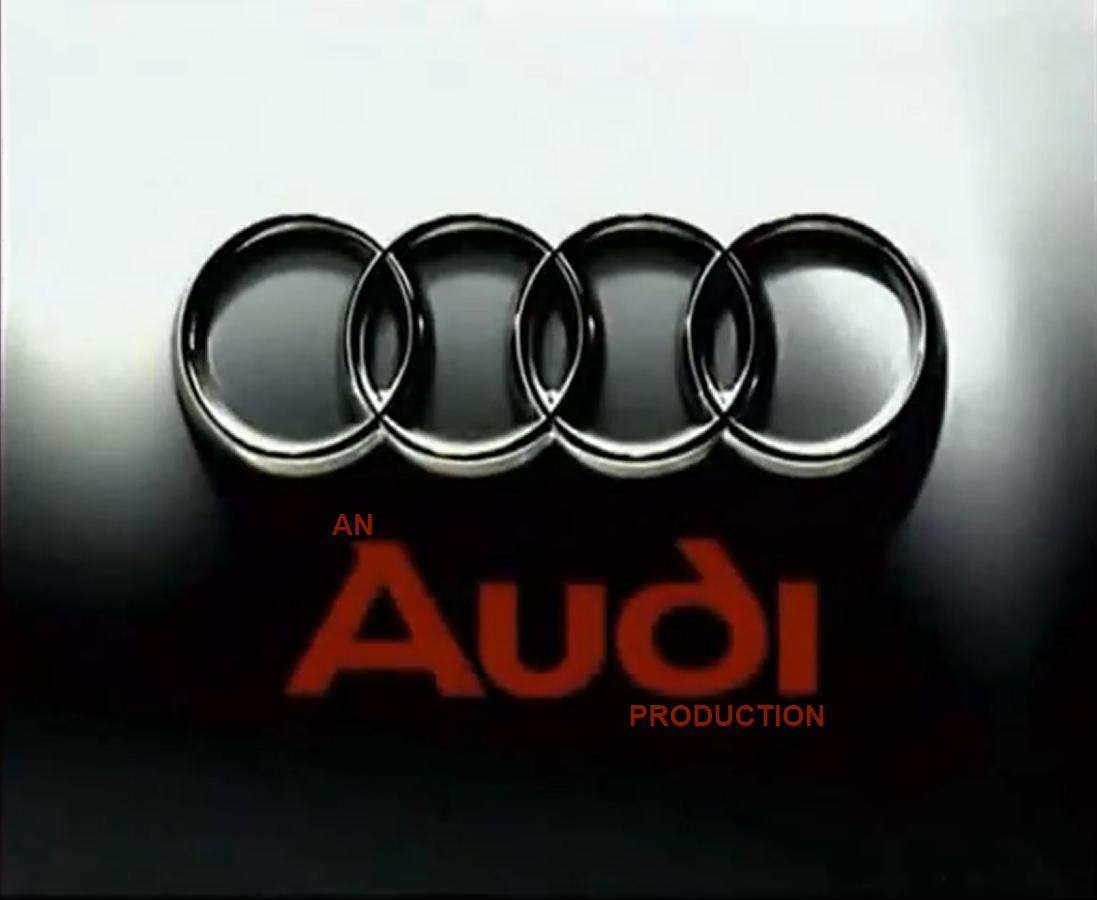 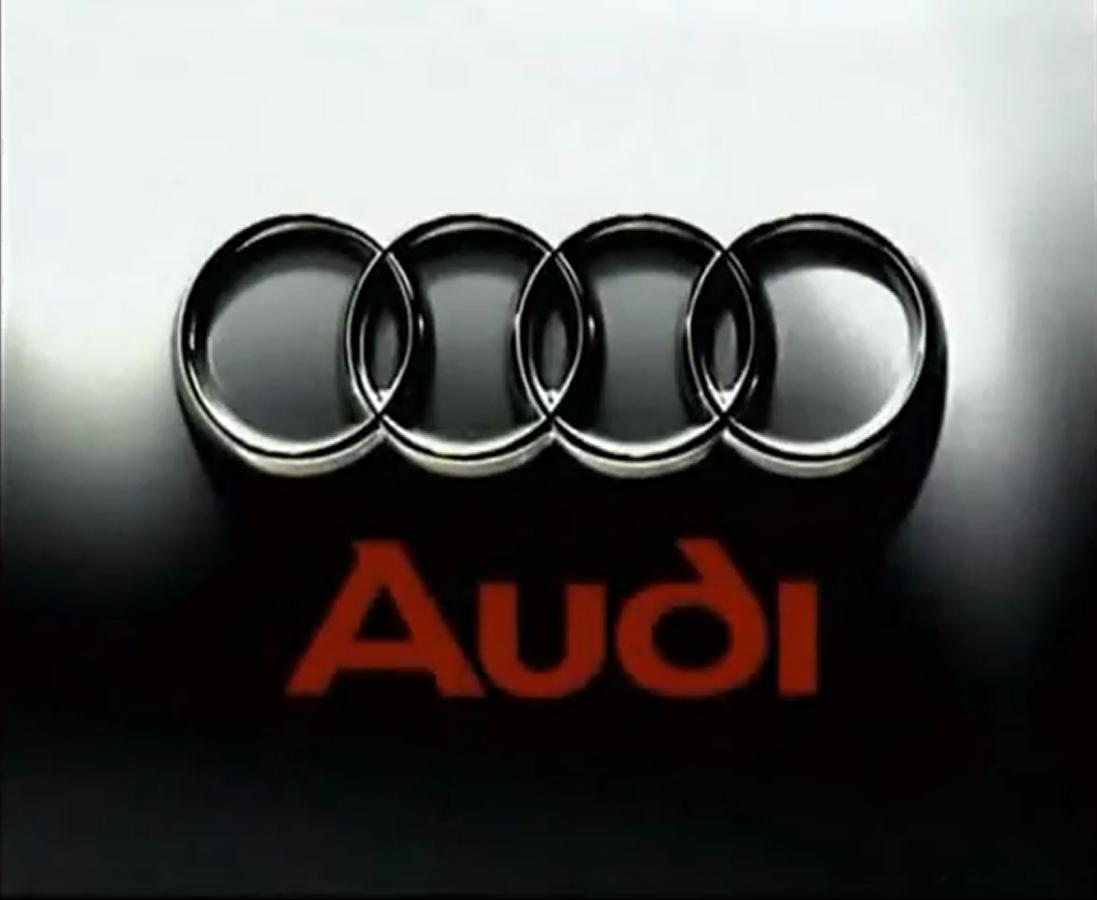 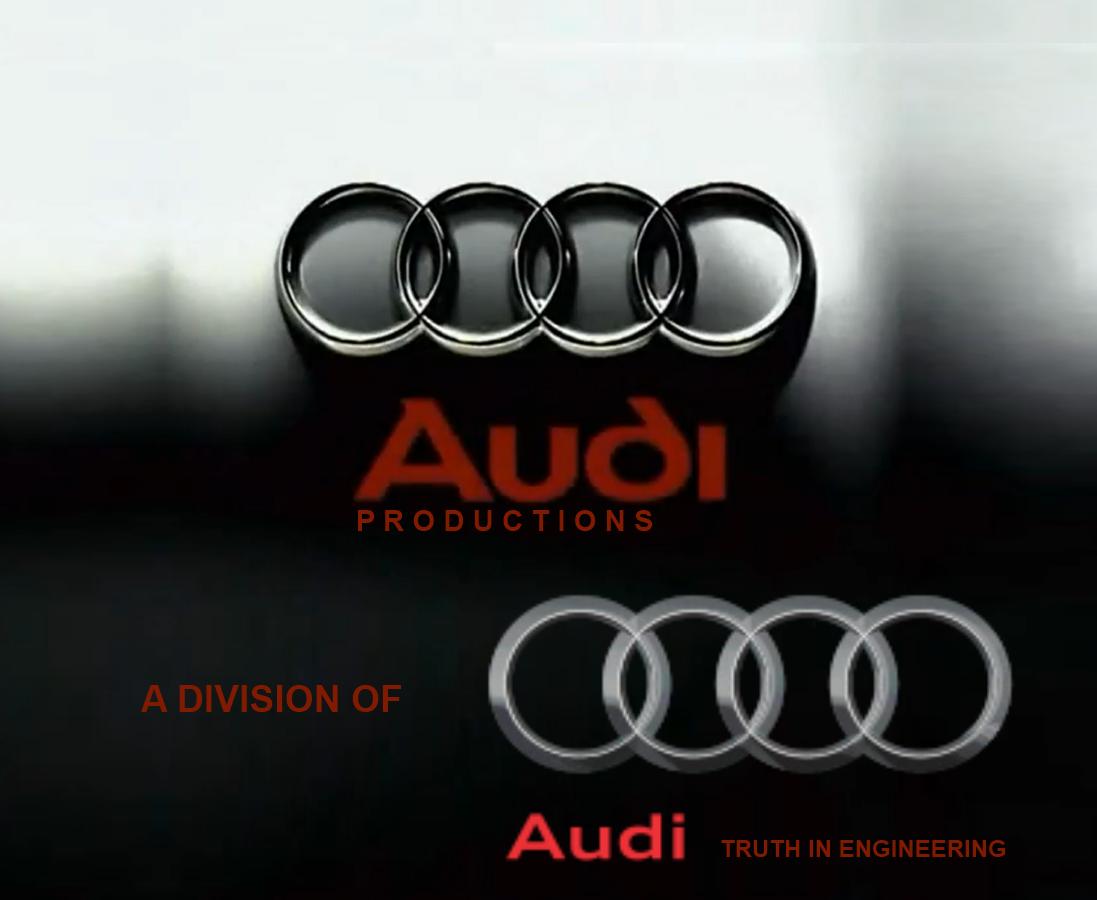 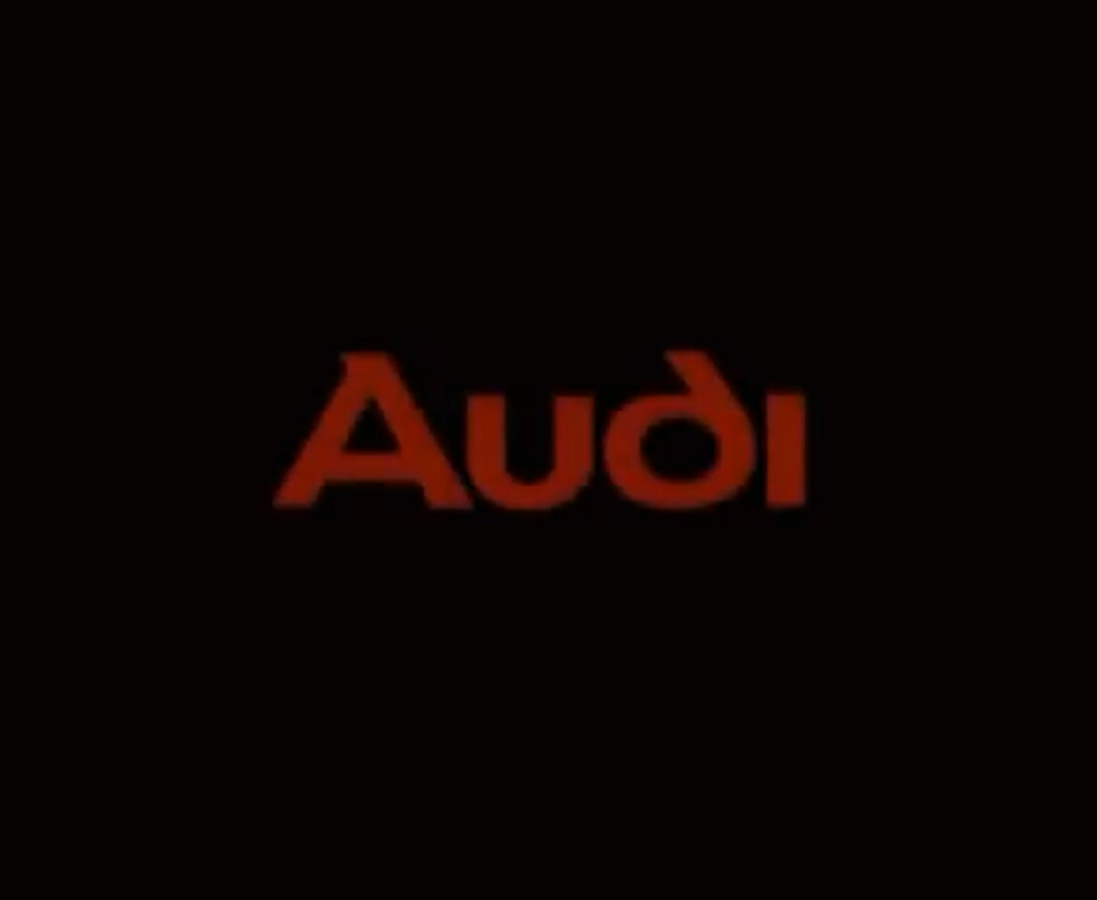 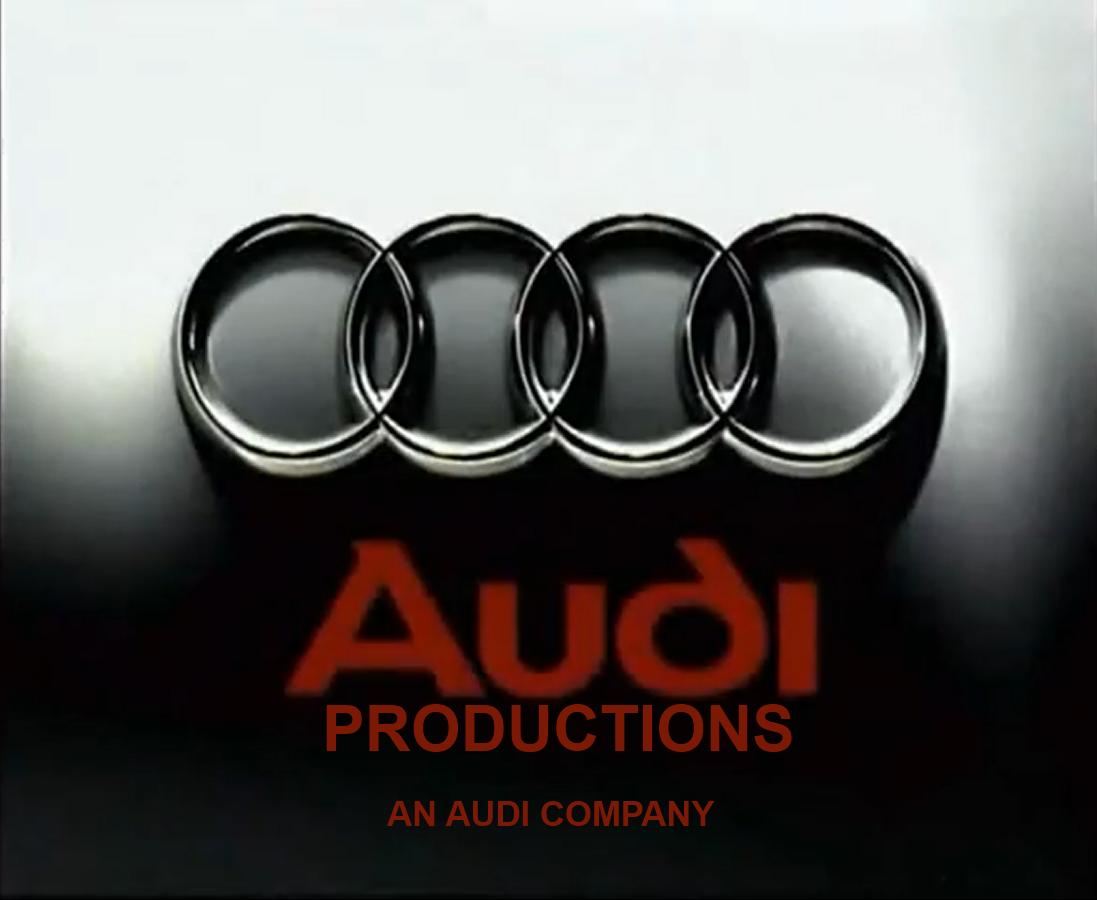 Logo: Against a silver-black gradient background reads the red text "AUDI PRODUCTIONS". And some rings, one by one, that seem to be "coming at you", and then settle in on the top of the logo.
Variants:
SFX/FX: The rings "growing". All Scanimate effects.
Music: The Viacom "V of Doom" music.
Availability: Common; It is available on any Nintendo series of shows such as Mega Man. It is also spotted on Pokémon: Jirachi Wish Maker.
Scare Factor: Medium. The dark background along with a Viacom "V of Doom" music doesn't sit too well for viewers to see or hear!