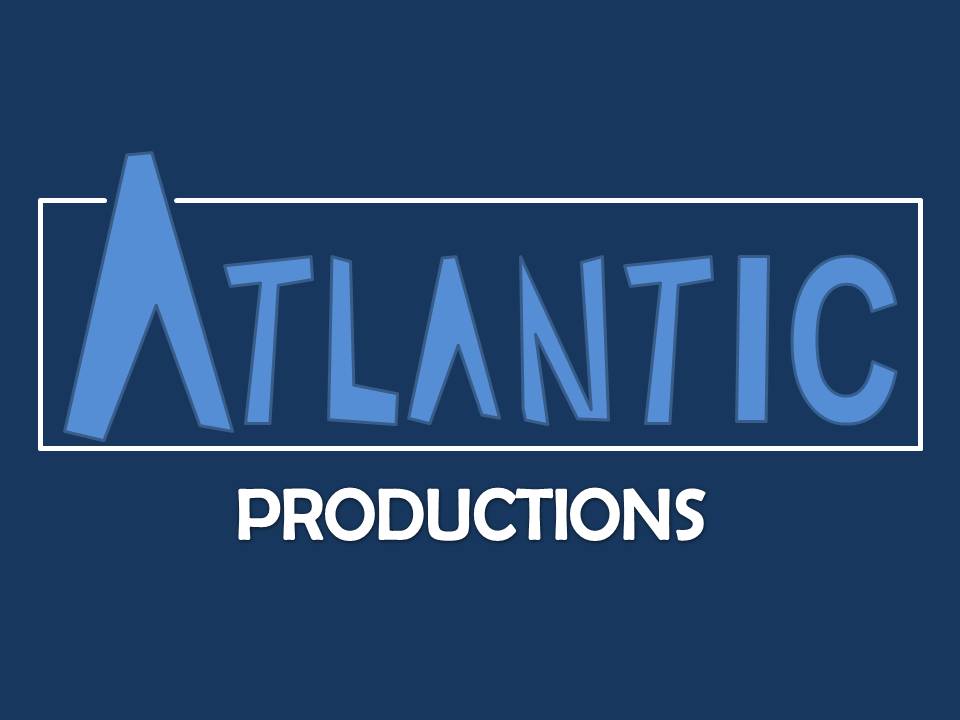 Logo: On a dark blue background we see a light blue A zooming to the center of the screen. Then it moves over to the left. Smaller letters move quickly one by one from the left side of the screen to stack on top of each other to form the word ATLANTIC. Then a white box draws itself from the right of the A to the other side of the A with the top of the A still sticking out. After that the word PRODUCTIONS zooms in.

Variants:
FX/SFX/Cheesy Factor: The A zooming, the box forming, and the word PRODUCTIONS zooming in is choppy.

Music/Sounds: A piano tune with several ascending keys as the letters come in.

Availability: Rare; Since the company only produced some shows at the time. Seen on old episodes of Red Range, seasons 1 and 2 of Sombody's Missing, and episodes of Mr. Dog on Boomerang.

Scare Factor: Low; The choppy animation and the piano tune is kind of creepy. 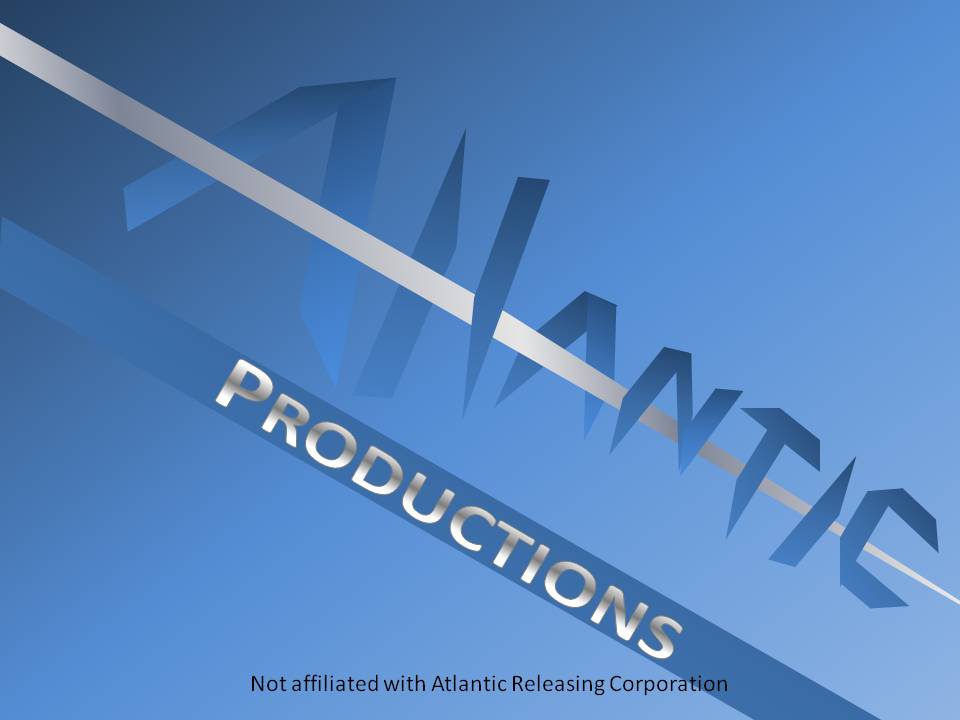 Cheesy Factor: The first version of the logo had awkward animation and cheap music. The 1980 version isn't as bad though the animation is still kind of rough.

Music/Sounds:
Music/Sounds Variant: A variant of the 1980 logo with the 1977 logo theme was seen on some airings of Somebody's Missing.