Logo: On a blue background, a orange map of North, Central, Latin and South America (including the territory of Hawaii) spins in. The map creates a copy of it's self. The copy morphs into the words "AMERICAN PICTURES" and turns white while the original copy moves behind the text. The logo was in B&W from 1956-1967.

Music: Silent or the opening theme of the film.

Availability: Seen on films of the time by this company.

Logo: Same as the 1st logo, only this time it has improved graphics and a rainbow background. 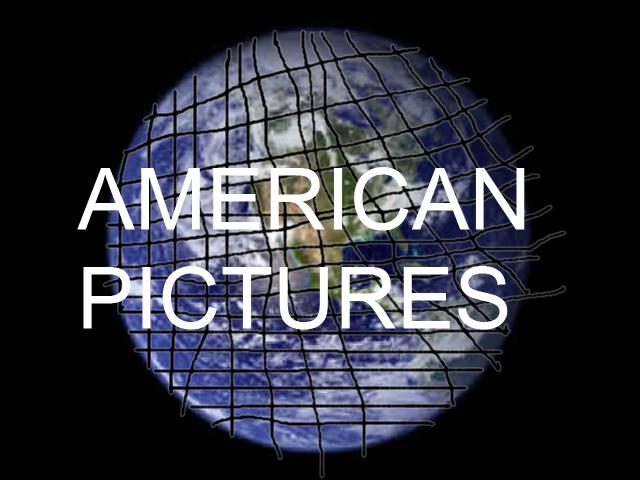 Logo: It is a still shot of a globe with the text "American Pictures" superimposed on it.

Sound: A man saying "The following movie is an American Pictures production". There is no music.

Availability: Rare, the reruns and DVD versions of the movies in this time is either replaced by the 4th logo onwards. However, this logo can be still seen on VHS cassettes.

Scare Factor: Minimal, the announcer and the sudden appearance of the logo can catch some people off guard. However, this logo is a favorite of many in the 80s.