Background: Alternatif Films is an Indonesian film company founded in 1998, although they didn't released any movies until April of 2000. It is now currently part of the INM Group.
1st Logo
(April 2000-2005) 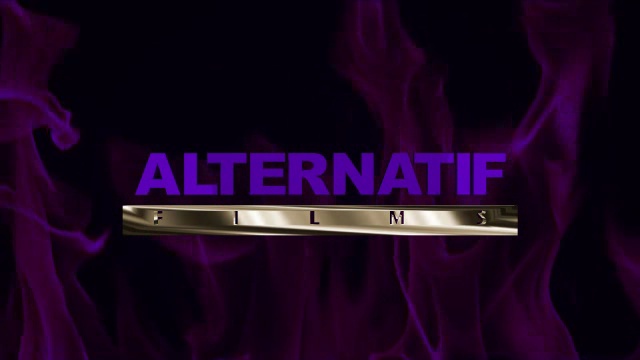 Logo: We see purple-tinted fire. The purple "ALTERNATIF" then flies in spinning and stops at the center. A silver rectangle with "FILMS" spaced out on it zooms out, also spinning, and places below the text.
FX/SFX: The fire, the logo parts moving back.
Music/Sounds: The sound of the fire, with two whooshes when the parts zoom out.
Availability: Rare. Appeared on various films from Indonesia during the time.
Scare Factor: Low.
2nd Logo
(2005-2014) 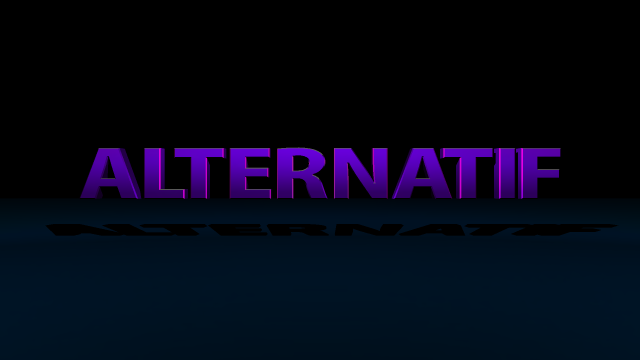 Logo: The camera moves down and reveals a blue illuminated floor with the "ALTERNATIF" text near to it. We move into a position where the word looks at us.
FX/SFX: The camera moving. Clean animation.
Music/Sounds: None, or the opening theme of the film.
Availability: Uncommon in other parts of the world, but it appeared on a lot of Indonesian movies at the time.
Scare Factor: None to minimal.
3rd Logo
(2014-)
TBA